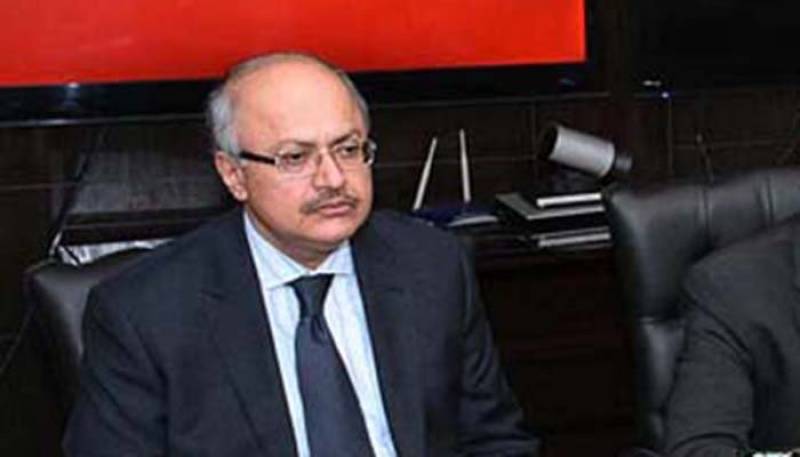 According to a notification, Major (retd) Azam Suleman Khan, a BS-22 officer of Pakistan Administrative Officer, has been appointed as new Chief Secretary Punjab.

However, in another notification, Yousaf Naseem Khokhar a BS-22 officer of Pakistan Administrative Services presently has been directed to report the establishment division until further order.