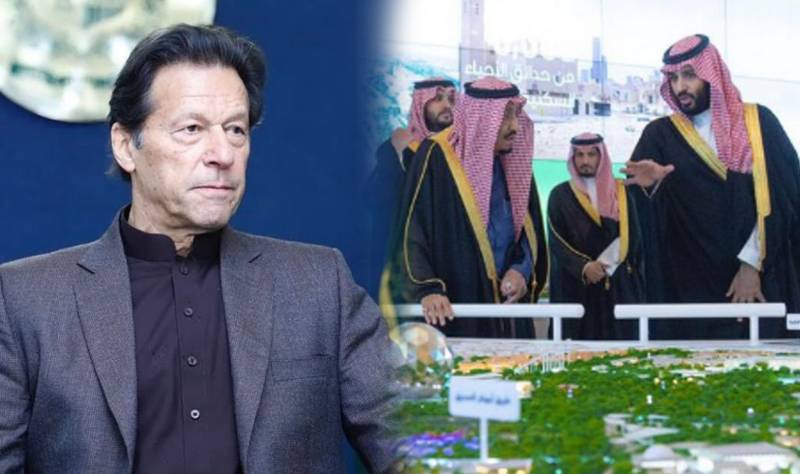 ISLAMABAD – As Saudi Arabia stepped in a massive plantation project to tackle climate change, Pakistan will provide technical assistance for a 10 billion tree project in the Kingdom.

Reports of the state broadcaster said a Memorandum of Understanding (MoU) has been signed between two countries to plant 10 billion trees across the kingdom.

The ambitious campaign aims to plant billions of trees in Saudi Arabia, to cut carbon emissions and combat pollution and land degradation.

Prime Minister aide on Climate Change Malik Amin Aslam addressing the ceremony on Tuesday said that green diplomacy between the two sides is being formally launched. Billion Tree Tsunami Project of the Pakistani government is being appreciated all over the world and it is being taken as a model, he said.

Amin added that a formal agreement has been reached between Pakistan and Saudi Arabia for tree planting and Islamabad will provide all assistance to the Arab state for the mega reforestation program.

CEO of the Saudi National Center for Vegetation Cover Dr. Khalid bin Abdullah Al-Abdul Qadir said we just launched a 10 billion tree plantation initiative in the Kingdom. “There is a lot to be learned from each other and a lot of information to be exchanged with Pakistan.

Earlier in 2021, Saudi Crown Prince Mohammed bin Salman announced two initiatives amounting to $10.39 billion to combat climate change. The massive plantation projects include an investment fund for carbon economy solutions in the region and a global initiative that will contribute to clean fuel solutions.