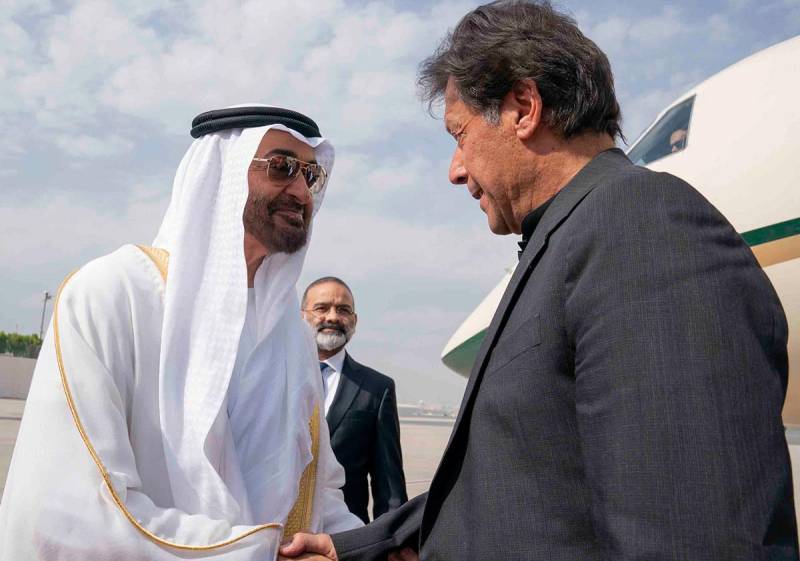 ISLAMABAD – Prime Minister Imran Khan has condemned the heinous attack perpetrated by the Houthi militia on civil facilities in the United Arab Emirates (UAE) that left three people including a Pakistani man dead on Monday.

In Tuesday's phone call with Sheikh Mohamed bin Zayed Al Nahyan, Crown Prince of Abu Dhabi and Deputy Supreme Commander of the UAE Armed Forces, the premier affirmed Pakistan's solidarity with the UAE and rejection of any threat to the security and sovereignty of the Emirates.

He also offered his condolences for the victims of these attacks, wishing a speedy recovery for the injured.

For his part, Sheikh Mohamed expressed his thanks and appreciation to Imran Khan for his sincere feelings towards the UAE and its people, praying to the Almighty to protect everyone from all harm.