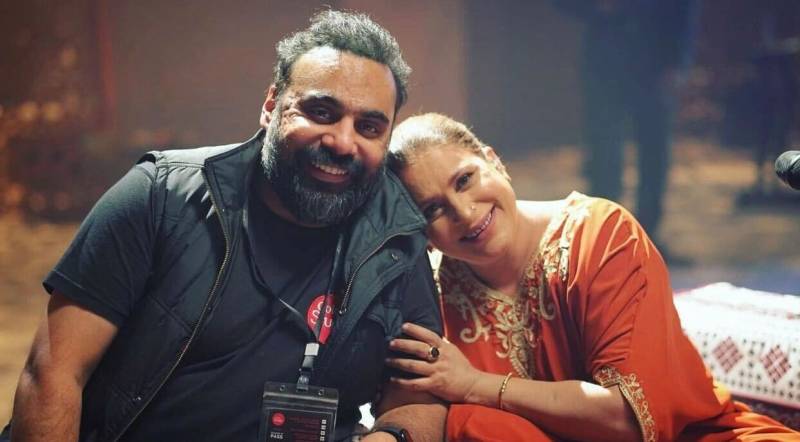 Coke Studio has revealed the fourteenth chapter of its spectacular journey and needless to say, the first episode starring Naseebo Lal and Abida Parveen's Tu Jhoom has been winning hearts.

Wrecking storm on the internet, the poetic masterpiece 'Tu Jhoom' was trending all over social media with magical melodies and soulful lyrics returned with a bang.

However, an upcoming singer from Umerkot, Nirmala Maghani has come forward with accusations that Xulfi has copied her melody for the song.

The artist stated that she sent her melody to Xulfi as she wanted to be a part of the upcoming Coke Studio's season. While Xulfi did not reply at that time and Nirmala had not expected a reply she was later surprised to hear her melody when the song came out.

Now, Niramla Maghani is asking for credit as per her claims that the melody is hers. Rejecting plagiarism claims about ‘Tu Jhoom’, season producer Xulfi and associate producer Abdullah Siddiqui revealed that they had begun working on the song in May. This was months before Maghani had allegedly shared her demo with Xulfi.

The 14th edition of Coke Studio has already taken the internet by storm as its first episode featuring Sufi singer ...