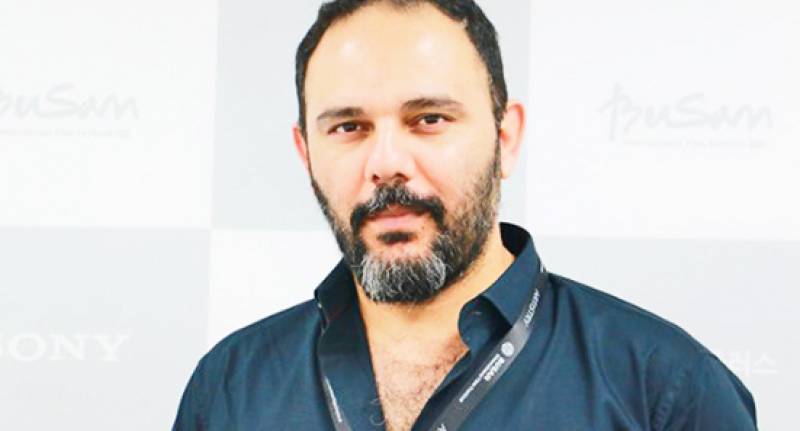 KARACHI - Many actors and singers took to social media to condemn the actor and appreciated Sohail for her bravery. Some even claimed they were witnesses to the abuse, including actors Gohar Rasheed, Mahira Khan, Hania Aamir and Dua Malik.

Pakistani film director Jami Moor criticised Sohail’s supporters for waiting for the right time to join the “easiest bandwagon”, even when they knew Haider was beating her up.

“All those actors and singers and normal humans who are standing up for Mohsin Haider’s wife please remember most of you, didn’t say a word for LUX style awards madness,” he wrote on Facebook. “You all are part of this big drama.” He said they did this to look smart and act like activists.

The director has been known for his bold statements and even ditched his LSA trophy to stand in support for survivors of abuse and harassment.

What is your say on this? Let us know too in the comments section below.