Apple makes it difficult for advertisers with iOS9 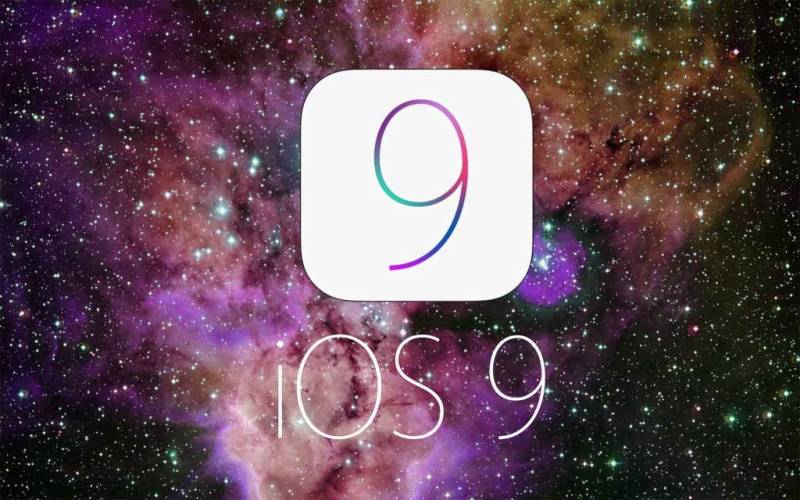 CUPERTINO, CALIFORNIA (Web Desk) - With the launch of  iOS 9, Apple is making sure to make it harder to place advertisements in mobile apps.

The company’s aim is to prevent app developers and advertisers from accessing data generated by other apps. Apple believes that apps installed by users should remain private to them, reported Business Insider.

Such data is typically stored on an iOS device, and is used by major apps like Facebook and Twitter in order to find out what ads are relevant for each consumer.

On a fundamental level, Apple is trying to put an end to the use of an application programming interface (API) called “canopenURL”, which apps frequently exploit in order to deliver targeted ads. The company finds this similar to the exploitation of the user history in your web browser.

With iOS 9, Apple has made it clear that it takes the privacy of its users very seriously. The new operating system will also have the benefit of providing Apple with greater control over when and where advertisements are displayed on its devices.