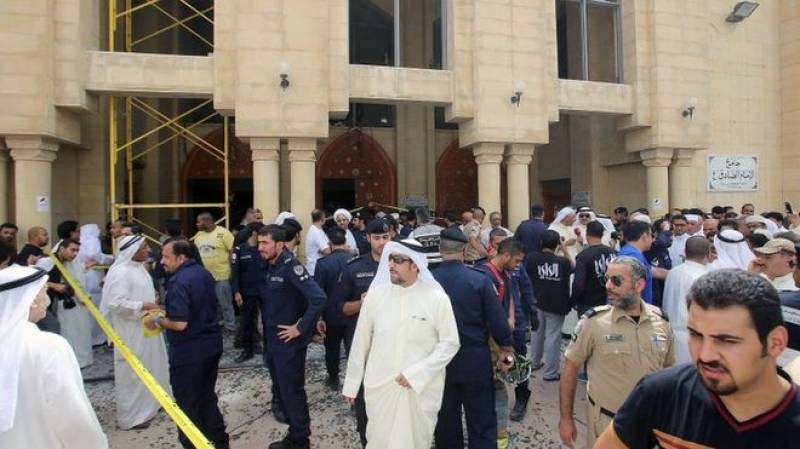 Video footage from the scene showed several bodies on the floor of the Imam Sadiq mosque amid debris and clouds of heavy smoke. 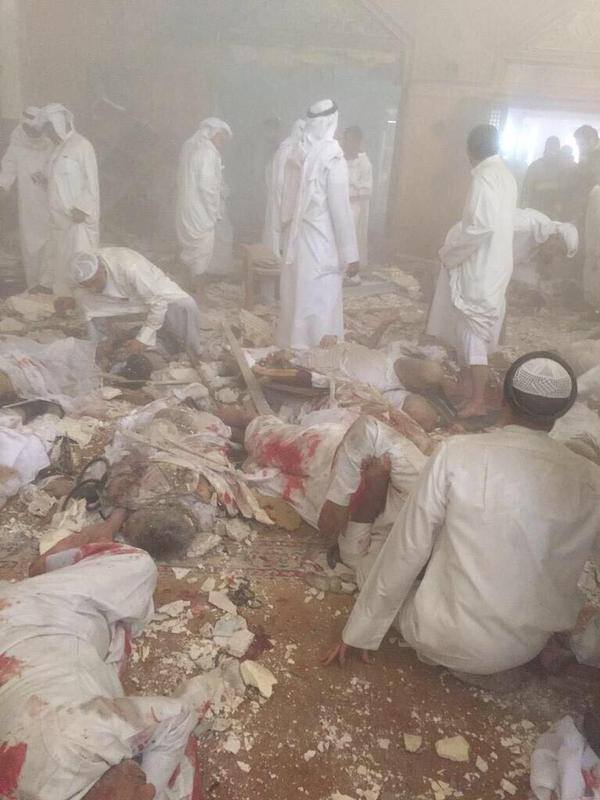 The exact number of casualties was expected to rise, according to local media outlets, as several casualties were in critical condition.

The blast took place following the Friday prayers at the mosque in the al-Sawabir district of the Kuwaiti capital.

There has been no claim of responsibility for the blast. 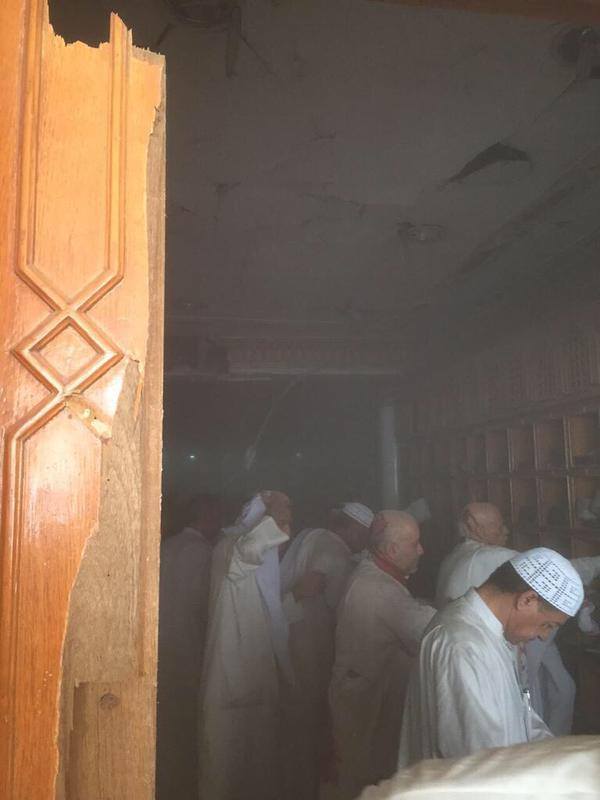 “It is a suicide bombing,” the official said.

Earlier last month, four people were killed when a car exploded near a Shia mosque in Dammam, Saudi Arabia, but authorities said militants failed in their bid to hit the mosque itself.

Saad al-Ajmi, Kuwait's former information minister, told Al Jazeera that the attack was a reminder that no country was "immune from terrorism".

Ajmi said Kuwait had "a good record" in its relationship between Sunni and Shia groups, and was a small country with good security.

He said there was no widespread dissent and he would not be surprised if it was caused by a "lone wolf".

However if a group was to claim responsibility "I think that those who want to tip the whole region ablaze in a sectarian war would be behind this attack because that is their agenda".