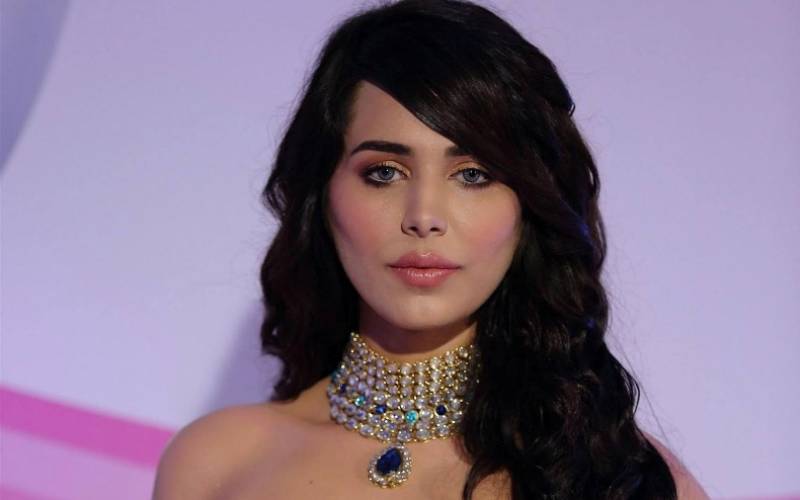 LAHORE (Web Desk) - The money laundering case against fashion model Ayyan Ali has taken a new turn as Federal Board of Revenue (FBR) has fined Ayyan Rs18.857 million for non-payment of income tax.

According to FBR officials, the FBR inland revenue department had found after conducting a detailed inquiry that the model had not paid a single rupee as tax money.

The regional tax office (RTO) of Karachi had also interrogated Ayyan about the source of half a million dollars which she was allegedly attempting to smuggle in her luggage at Benazir Bhutto International Airport.

The model had not managed to establish the source of income before the authorities, they said. 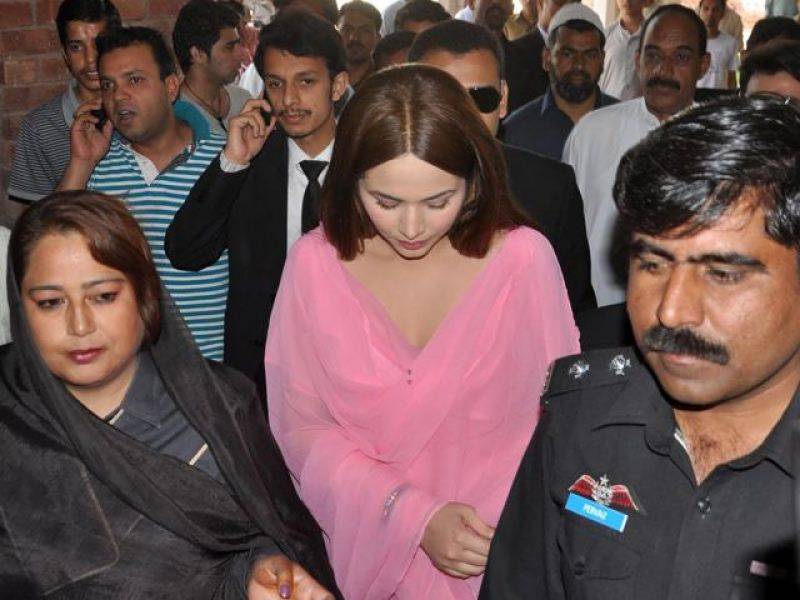 The public prosecutor informed the court that he wanted to present documented proof for which he needed more time.

He adopted the stance that even though the supermodel was present at the airport, a boarding card was not issued to her neither was she carrying luggage therefore she could not be considered a passenger and charges of currency smuggling could not be framed against her.

The hearing of the case has subsequently been adjourned to July 29.

Ayyan Ali was arrested by customs officials on March 14 from Benazir Bhutto International Airport after $508,000 were recovered from her possession.