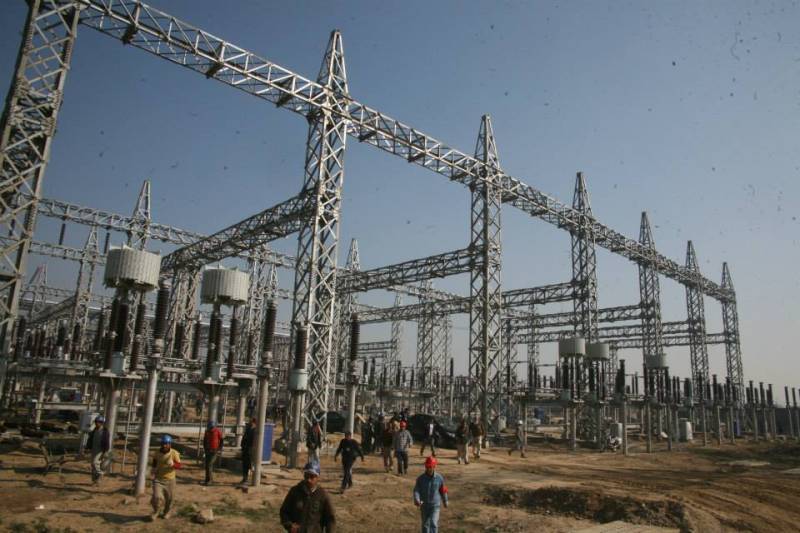 Talking to APP here on Friday, the MD said three units of the plant had already been commissioned and the plant was supplying 300 MW to the national grid station.

He said the fourth unit of combine circle would be ready in few weeks which would help attain the plant full generation capacity of 425 MW.

Replying to a question, Mehmood said the project was completed within its estimated approved PC-1 cost of Rs58 billion.

He said the Nandipur power plant was second most efficient thermal power plant after Guddu 747 MW. Currently the plant has been shut down for replacing DC panel at switch yard and would start supplying generation in next three days, he added.

During the tenure of the previous governments, the project was delayed for about four years resulting surge in it cost from $329 million to $847m.