The owner of Axact Company, Shoaib Ahmed Shaikh has already been arrested in Karachi for allegedly selling thousands of fake degrees to customers worldwide during this period. 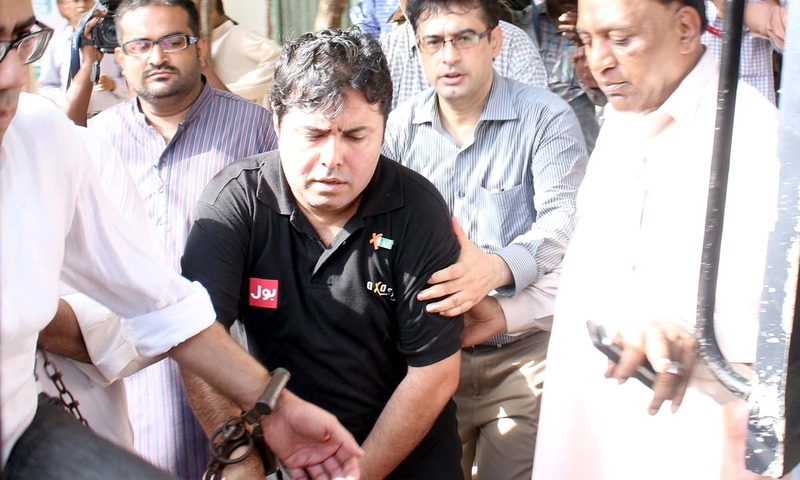 Saudis received 1,198 fake degrees from nonexistent universities, for between SR50,000 and SR100,000, the report stated. Axact allegedly forged the certificates, with several consulates and government offices in certain countries around the world attesting these documents.

Jasim Al-Khaldi, Saudi chargé de a’ffairs in Islamabad, said the embassy and cultural mission were following up on the investigations. He said the Saudi government wants to know the names of citizens who obtained degrees from the company, and those of Pakistanis working in the Kingdom using these bogus qualifications.

Khayyam Akbar, Pakistani chargé de a’ffairs in the Kingdom, said his government would provide the Saudi government with the names of its citizens with fake degrees as soon as investigations are completed.

Pakistan’s top investigative agencies launched a probe after the New York Times ran a report in May this year detailing the multimillion-dollar fake degree scandal.