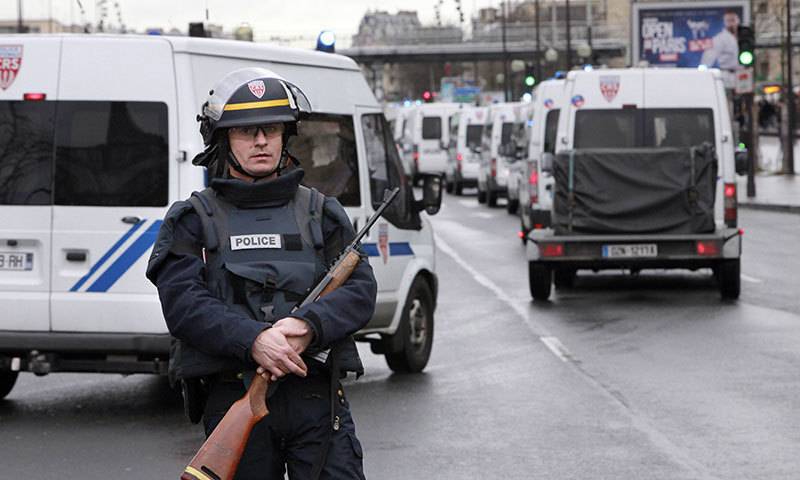 PARIS (APP) - One person was killed while several injured on Friday attack at a gas factory in eastern France, according to a legal source.

The suspected attacker entered the factory and set off several small explosive devices, the source said.

A decapitated body was found nearby the factory, another source said.

“According to the initial findings of the enquiry, one or several individuals on board a vehicle, drove into the factory. An explosion then took place,” said one of the sources. 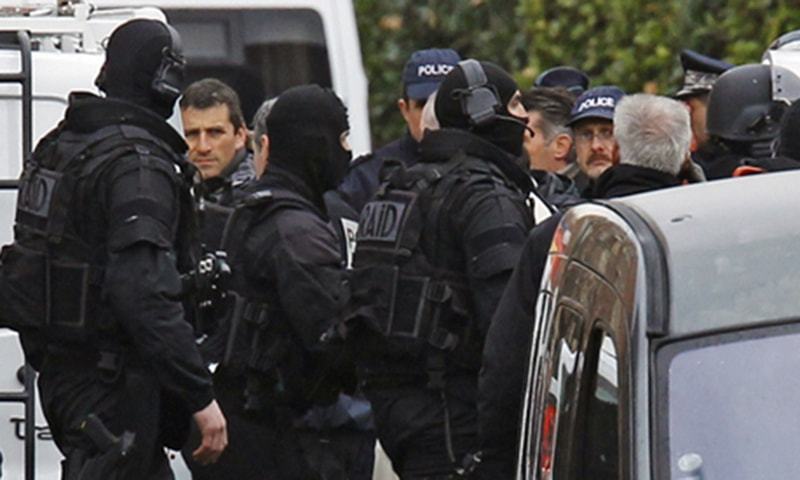 “The decapitated body of a person was found nearby the factory but we do not yet know whether the body was transported to the place or not,” added this source, adding that a “flag with Arabic writing on it was found on the scene."

The attack came nearly six months after the Islamist attacks in and around Paris that killed 17 people in January that started with a shooting at satirical magazine Charlie Hebdo.