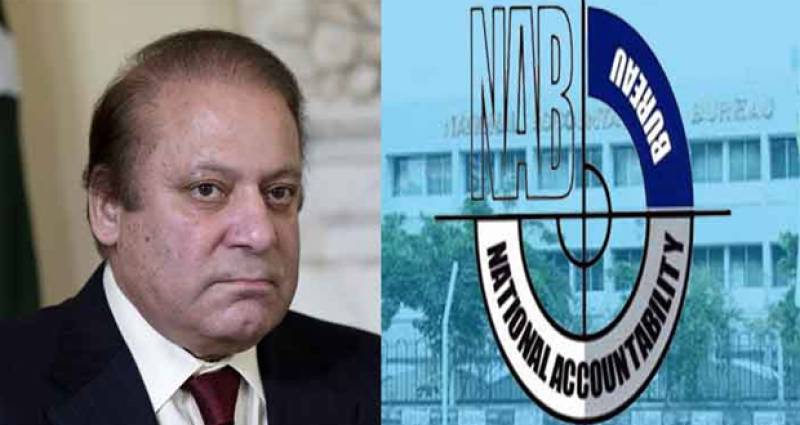 Sources privy to development stated that Nawaz Sharif—who is attending ailing Kulsoom Nawaz in London—has made contacts with several party’s leaders over NAB actions and directed them to devise the strategy at earliest.

The leader vowed to return to the country as soon as the health condition of his better half gets better.

At present, Kulsoom’s health has barred Sharif from leading election campaign of the party.

Islam, who has served as the chairman of the Punjab Saaf Pani Company, is accused of having awarded contracts for 84 water treatment plants at a higher price.

The arrest drew criticism from PML-N leaders, some of whom also termed it "pre-poll rigging."

Responding to a question about the arrest, Nawaz had said on Monday that he was upset having learned of Islam's arrest.