Two US soldiers killed in Afghanistan 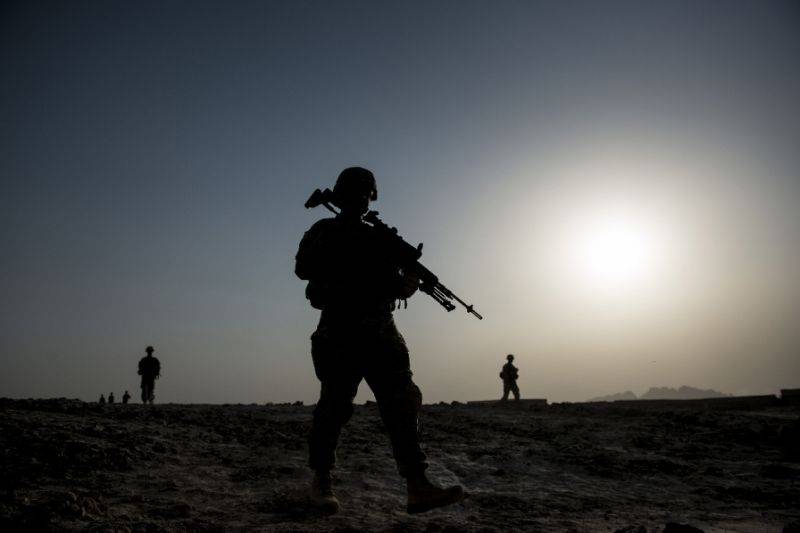 KABUL - Two US service members were killed in Afghanistan, NATO said on Wednesday.

In a statement, NATO said that in accordance with the US Department of Defense policy, the names of the service members are being withheld until 24 hours after notification of next of kin is complete.

The causalities came less than 24 hours after US Secretary of State Mike Pompeo made an unannounced visit to Kabul. Mike Pompeo has hoped for a peace deal with the Taliban before September 1.

On the other hand, the Taliban have issued a statement claiming that they killed two American soldiers in an ambush in Sayed Abad district of southern Wardak province on Wednesday.

NATO’s Resolute Support mission in Afghanistan gave no immediate confirmation whether it was the same attack.

The blast brings to nine the number of US service members killed in Afghanistan so far this year, compared to 12 killed in all of 2018.

As many as 2,300 US soldiers have been killed and more than 20,400 got in Afghanistan the country since a US-led coalition ousted the Taliban in 2001. The US now has some 14,000 troops in Afghanistan.