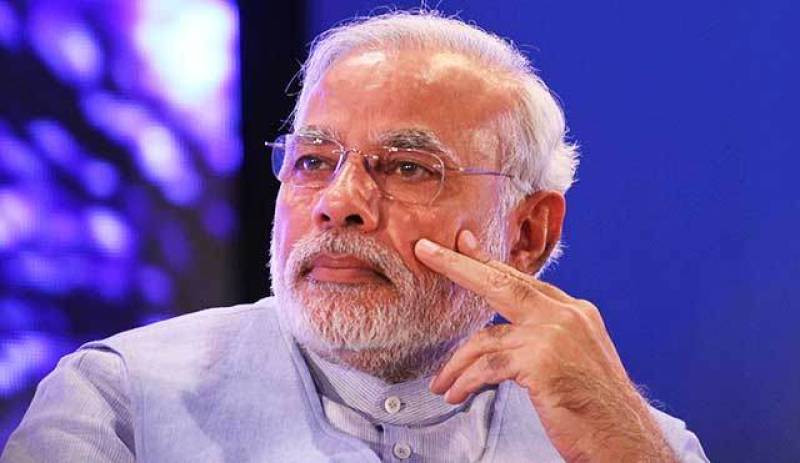 The premier, in his twitter feed, said the team presented a great performance throughout the mega event and the country is proud of players.

“Victory and defeat are part of life”, he said while commenting about India’s loss against Australia in semi-final match.

Victory & defeat are a part of life. Team India played great cricket throughout the tournament. We are proud of them.

India won all its pool matches and the quarter-final match against Bangladesh at the mega event.

Earlier Australia had kicked the defending champion India out of the world cup 2015 by a 95 run defeat at Sydney Cricket Ground.

Australia will face New Zealand to win the trophy at Melbourne Cricket Stadium on March 30.