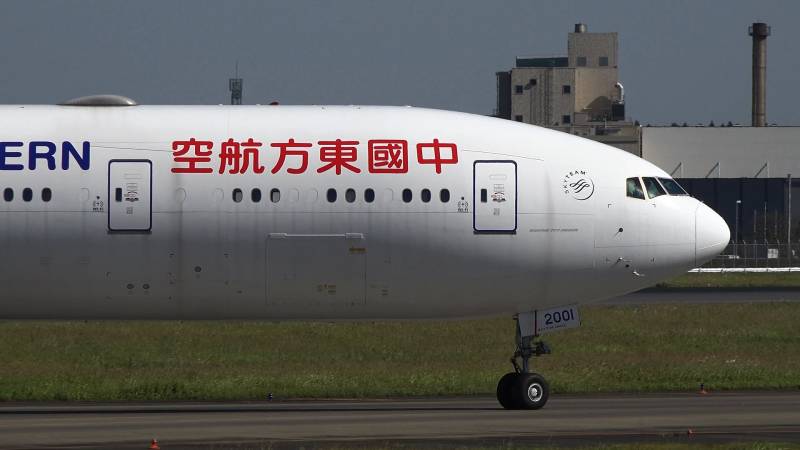 SHANGAI - A New-York bound fight of China Eastern Airlines on Monday discharged 30 tons oil for emergency landing to save a 60-year-old passenger.

During the Shanghai-New York flight MU587, the female passenger suddenly felt uncomfortable and had difficulty in breathing. In order to save the passenger’s life, the crew of China Eastern Airlines decided to make a crash landing at Ted Stevens Anchorage International Airport, Alaska, USA.

The crew took action to help the passenger straight away and transferred her from economy to business section. They also broadcast for a doctor on board the flight. 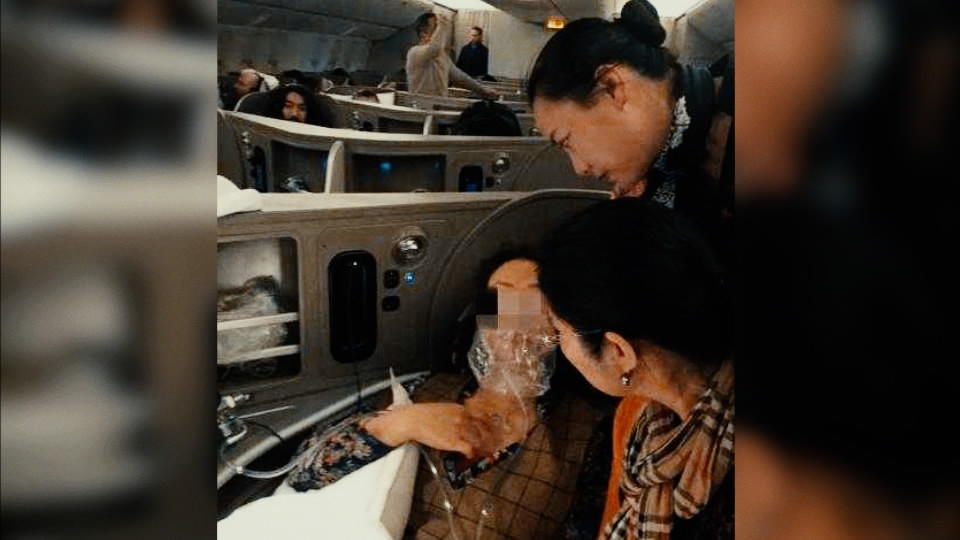 The total number of passengers on board was 294. At the time of the incident, the plane still had some distance to its New York destination. To ensure a safe landing, the crew decided to execute the oil discharge procedure, which discharged 30 tons of oil in the air, the CGTN reported.

After the plane landed, the passenger was immediately taken by local rescuers. 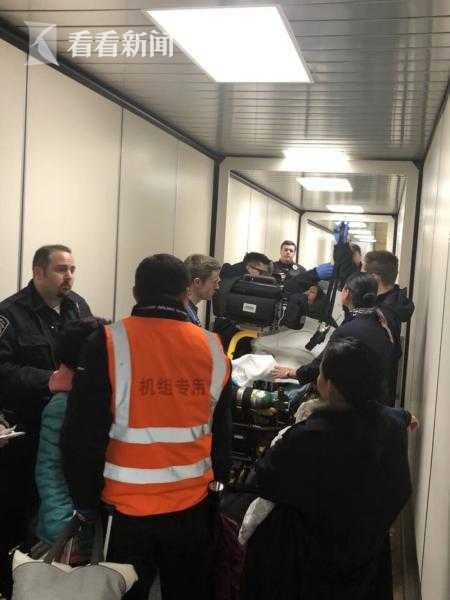 The aircraft refueled and took off from Anchorage International Airport at 21:20 GMT. It safely arrived in New York after over six hours of delay.

The female passenger has recovered and has been discharged from hospital.