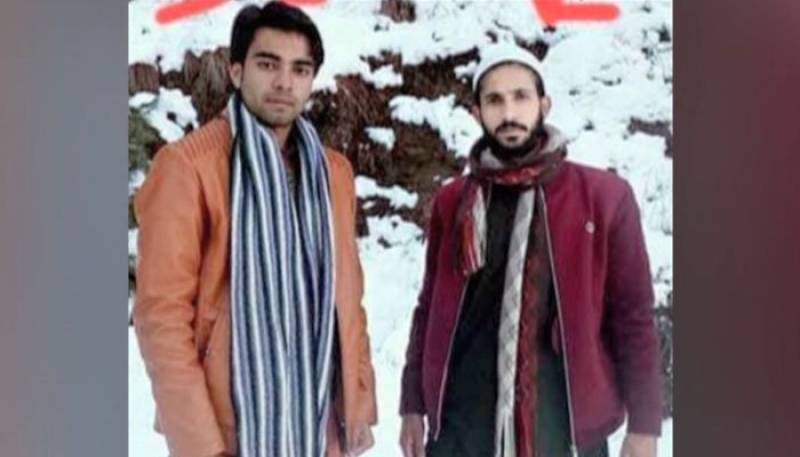 PESHAWAR - Police arrested two suspects on Tuesday in connection with the suicide of a teenage boy from Khyber Pakhtunkhwa's Battagram district.

According to District Police Officer, Abdul Rauf Baber Qaiserani, the arrests were made regarding the suicide of a 15-year-old orphan boy who took his own life on March 14th.

The boy was a resident of Battagram's Shingli Bala area and an inquiry under Section 174 (Investigation over unnatural death) of the Criminal Procedures Code was launched after an autopsy confirmed suicide.

The investigation revealed that the boy was raped allegedly by two suspects six months ago and filmed it as well following which they blackmailed the boy to continue the relationship or else the video would be released.

Police believe that the blackmailing prompted the boy to commit suicide. The law enforcers claim that they had arrested the two suspects and recovered the objectionable video and pictures of the victim and the mobile phone used in the process, Dawn News reported.

DPO Qaiserani detailed that during the investigation, one of the suspects had confessed to the rape and blackmail before the judicial magistrate in a statement recorded under Sections 164 and 364 of the Criminal Procedures Code.