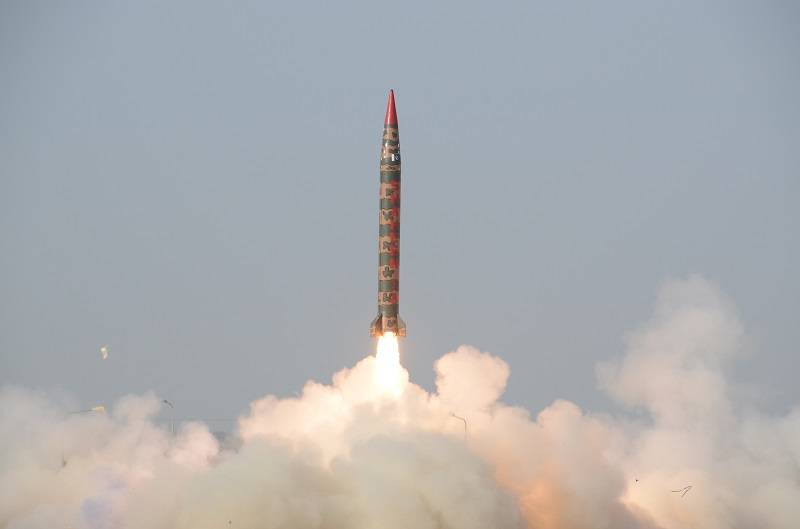 RAWALPINDI – Pakistan conducted a successful flight test of Shaheen-1A surface to a surface ballistic missile, capable of hitting with “high precision” up to 900 kilometers, the military’s media wing said Friday.

According to the Inter-Services Public Relations ISPR, the test flight was aimed at the re-validating various design and technical parameters of the weapon system including an advanced navigation system.

On Feb 11, Pakistan has conducted a successful training launch of Babur Cruise Missile, with a range of 450 kilometers which is capable of engaging targets at Land and Sea with high precision. It was launched from a state-of-the-art Multi Tube Missile Launch Vehicle.

RAWALPINDI – Pakistan has conducted a successful training launch of Babur Cruise Missile, with a range of ...