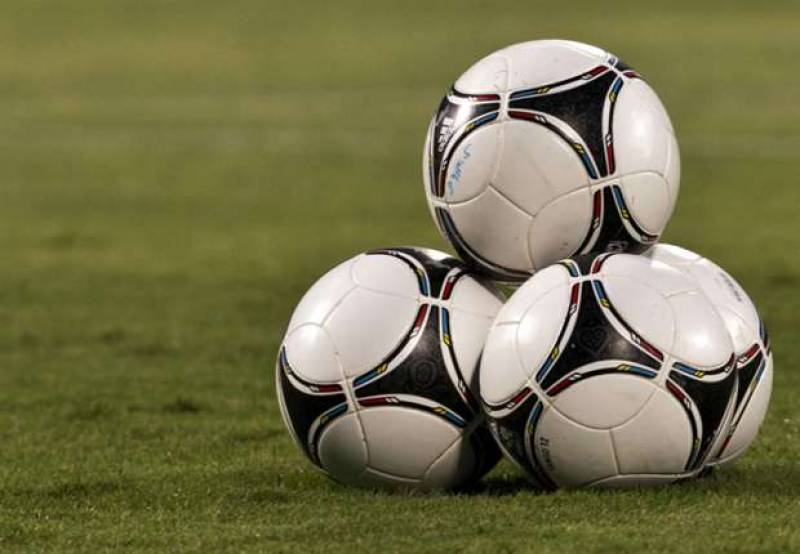 BUENOS AIRES (Web Desk) - Argentine football is in a state of shock and mourning following the death of a second player in less than a fortnight. Just 10 days after San Martin de Burzaco defender Emanuel Ortega succumbed to head injuries sustained in a third-tier game on May 3, Atletico Parana defender Cristian Gomez passed away the other day after suffering a suspected stroke, reports goal.com. 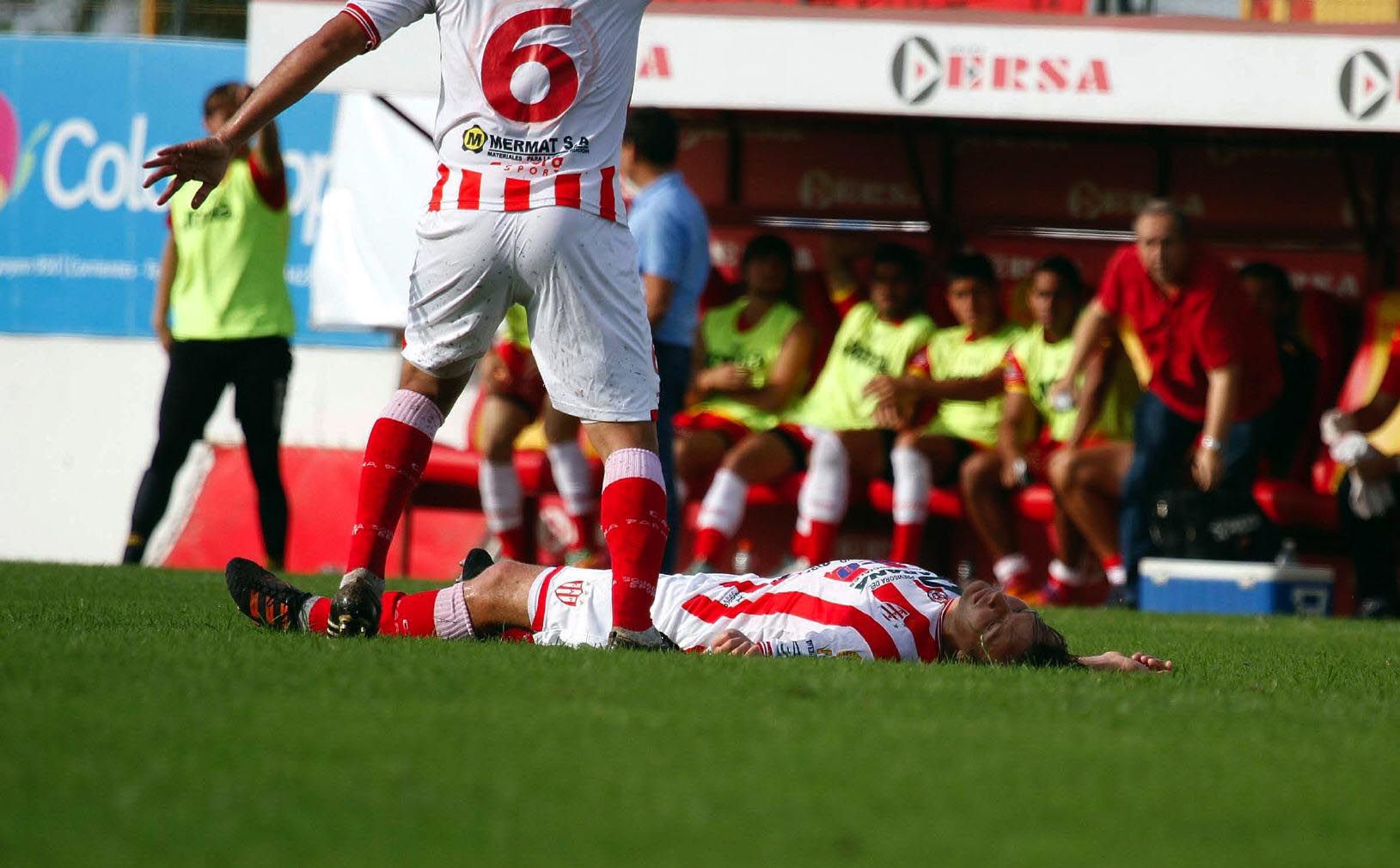 According to details, Gomez collapsed on the pitch during his side’s second division encounter with Boca Unidos and was quickly rushed to hospital. However, despite the doctors’ efforts, Gomez could not be saved, prompting the Argentine Football Association (AFA) to suspend all other games which were scheduled for Sunday. 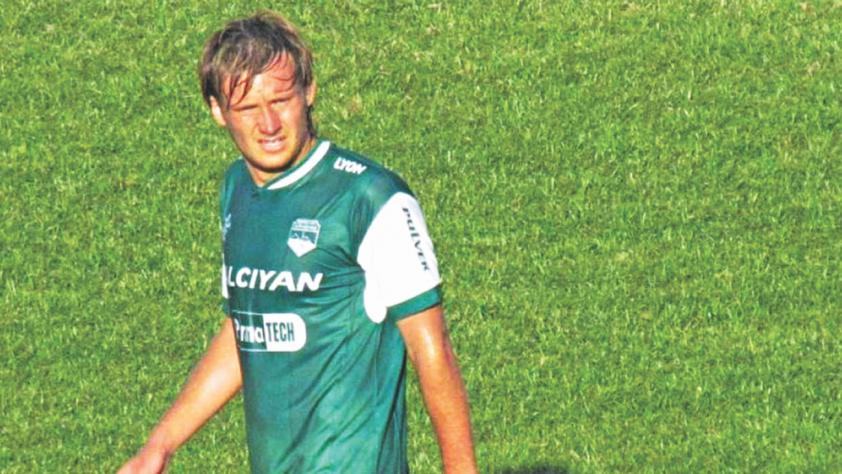 He collapsed during his club's second division clash against Boca Unidos and was promptly rushed to Hospital Escuela, with the AFA paying tribute to the player via Twitter.

"Due to the death of Cristian Gomez, Atletico Parana player, and as a show of support to the family of the player, the AFA, with the support of Argentine footballers guild members, decided to suspend the parties that should be played tonight, with full solidarity," said AFA in a statement.

Argentina and Manchester City forward Sergio Aguero lamented the tragic loss. "I was told of the death of Cristian Gomez of Atl. Parana. Sad news. Again football is in mourning. My condolences to the family," he tweeted.

Ortega passed away on May 14 after spending 11 days in intensive care battling head injuries he sustained after falling against a concrete wall surrounding the pitch. 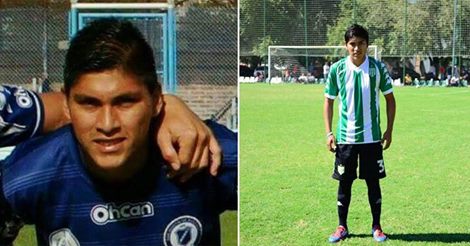