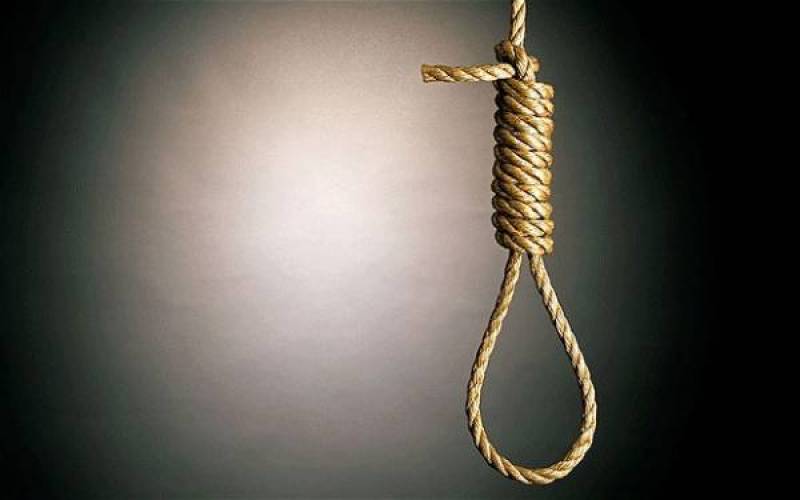 Convicts Iftikhar Ahmed and Asif were executed this morning in Faisalabad jail. Iftikhar assassinated three people in 2001 over political antagonism. Asif Zeb killed his rival in Sargodha in 1996.

A man, Rana Faryad, who shot to death his cousin has been executed in Multan’s Central Jail.

A convicted killer was hanged at the gallows in Sargodha’s District Jail for taking lives of two women and a man.

In Jhelum also, a condemned prisoner, Malik Afzal has been sent to the gallows for killing a spy agency officer in 2003.

In Gujranwala, a convict Nawaz, was hanged till death in Gujranwala as he killed a youth in 1999.

In Sahiwal, a man, Ishaq, was executed for killing a man in 1994. In Toba Tek Singh, a convicted assassin was sent to gallows in district jail for killing his father, brother and four nephews.