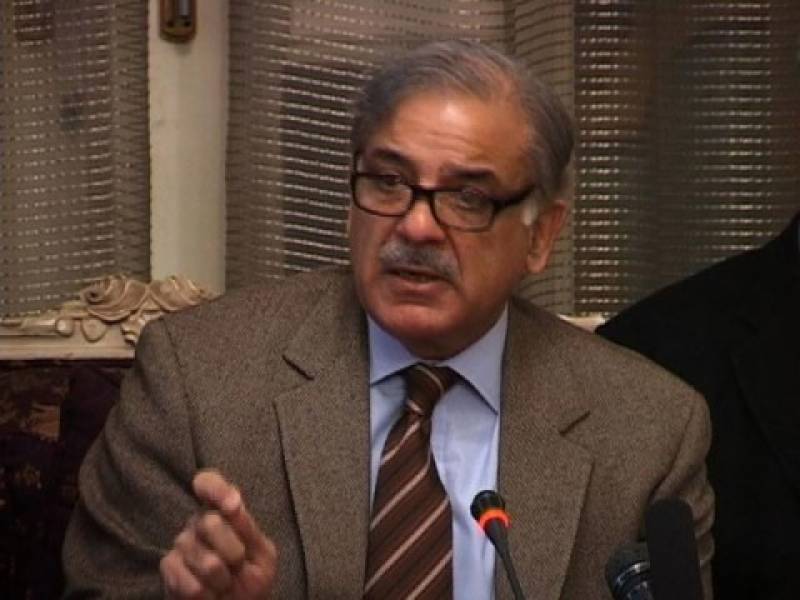 LAHORE (Web Desk) - Chief Minister Punjab Muhammad Shahbaz Sharif said that with the completion of the Orange Line Metro train, the common man will  travel with dignity and comfort as per international standards.

Shahbaz Sharif while talking to different members of assembly, said that due to China's help, work was being carried out on various development projects across Punjab as well as other provinces.

He maintained that the Orange Line Metro train was a great gift from the people of China to the people of Pakistan adding that by releasing funds for the project, the Chinese had made history altogether.

Shahbaz Sharif stated that the incumbent government has finished a lot of development projects in short span of time, which was exemplary.

It is pertinent to mention that opponents of  PML-N have berated the government for  the Orange Line Metro train project,PPPP chairman Bilawal Bhutto termed it boondoggle project while PTI chief Imran Khan repeatedly slams treasury benches for spending too much on trains and motorways while ignoring health and education sectors.