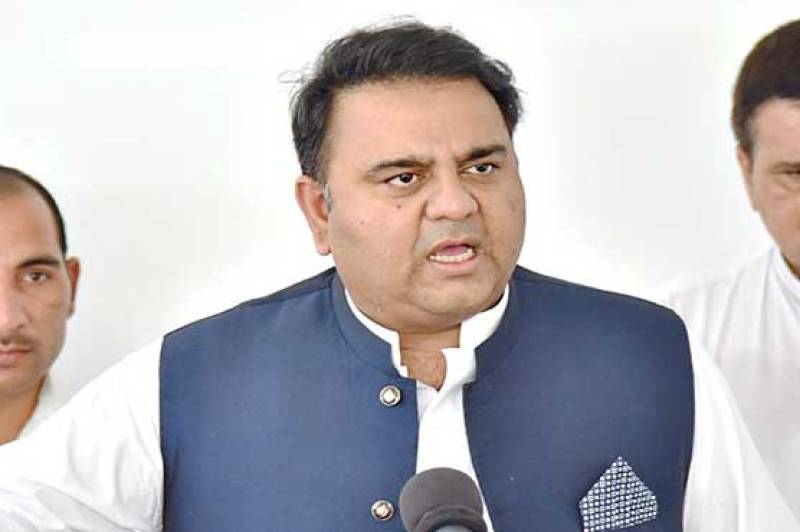 ISLAMABAD - Federal Science and Technology Minister Fawad Chaudhry launched the country’s first moonsighting website (pakmoonsighting.pk) and Hijri Calendar and announced that based on the lunar observations Eid-ul Fitr 2019, will be celebrated on June 5.

The minister said that he has sent the five-year Hijri Calendar to the Islamic Ideology Council, adding that the calendar will be presented before cabinet on Wednesday. “I personally believe that there is no need to have Ruet-t-Hilal Committee in the country.”

Fawad said that a number of departments have collaborated to make the moonsighting website and calendar.

Fawad has been severely criticised by the religious quarters for his recent statements on the role of clergy in moonsighting.