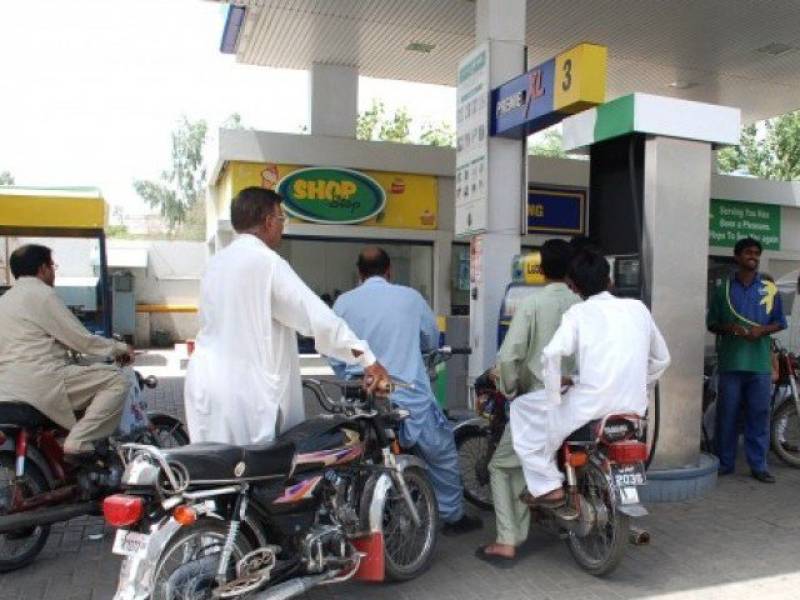 ISLAMABAD – The Petroleum Division (PD) while rejecting a news item appearing in a section of electronic media about shortage of petrol said sufficient fuel stock was available in the country to meet for 13-day needs.

“There is sufficient stock of petrol available to cater for the demand of country, contrary to news reports in a section of electronic media,” a spokesperson for the PD in an official statement here late Monday night said.

The statement came after the news about petrol shortage in Karachi city appeared in a section of electronic media.

As of May 25, he said, the useable stock of petrol stood at 255,000 metric tons, which was satisfactory for meeting the country’s 13-day requirements.

Further, a vessel carrying around 58,000 (MTs) petrol had berthed at Keamari Port on Monday, which would commence its discharge after sampling and testing, the spokesperson said. “Besides, imports of the product are lined up.”

He said oil marketing companies had also strictly been directed to enhance their logistic movement to upcountry locations to avoid ‘any untoward situation.’

“Therefore, the general public need not engage in binge buying as sufficient stocks of petroleum products are available in the country,” he mentioned.