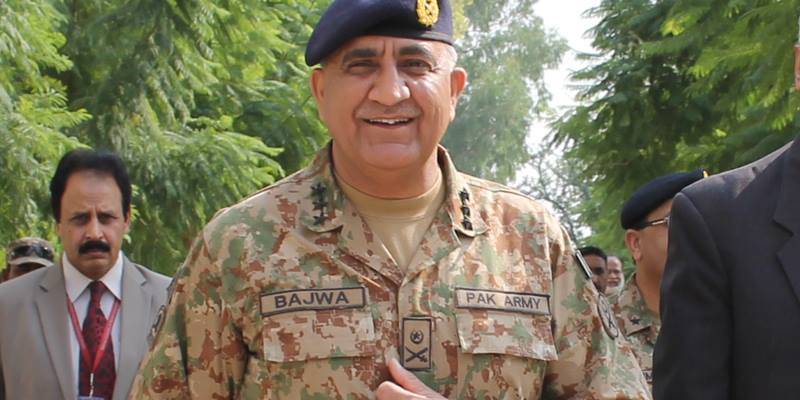 Lt Gen Qamar Javed Bajwa and Lt Gen Zubair Hayat will be promoted to the rank of four-star generals.

Both generals would take up their new posts from Tuesday, the day the current army chief Raheel Sharif retires.

All four generals are from the PMA’s 62nd long course, but have had different career trajectories.

Previously, serving at the GHQ as Inspector General of Training and Evaluation - the position Gen Sharif held before becoming army chief - General Bajwa has commanded the 10 Corps, the army’s largest, which is responsible for the area along the Line of Control (LoC). 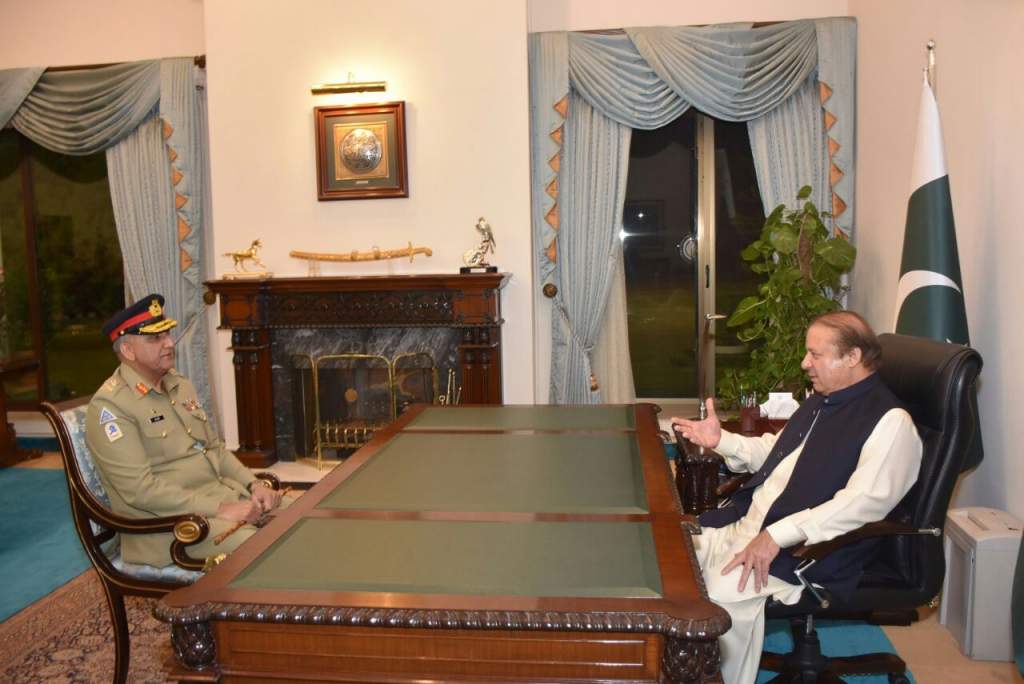 Lt Gen Bajwa has extensive experience of handling affairs in Kashmir and the northern areas of the country. As a major general, he led the Force Command Northern Areas. He also served in the 10 Corps as lieutenant colonel, where he was GSO.

Lt Gen Bajwa has served with a UN mission in Congo as a brigade commander alongside former Indian army chief Gen Bikram Singh, who was also there as a division commander. 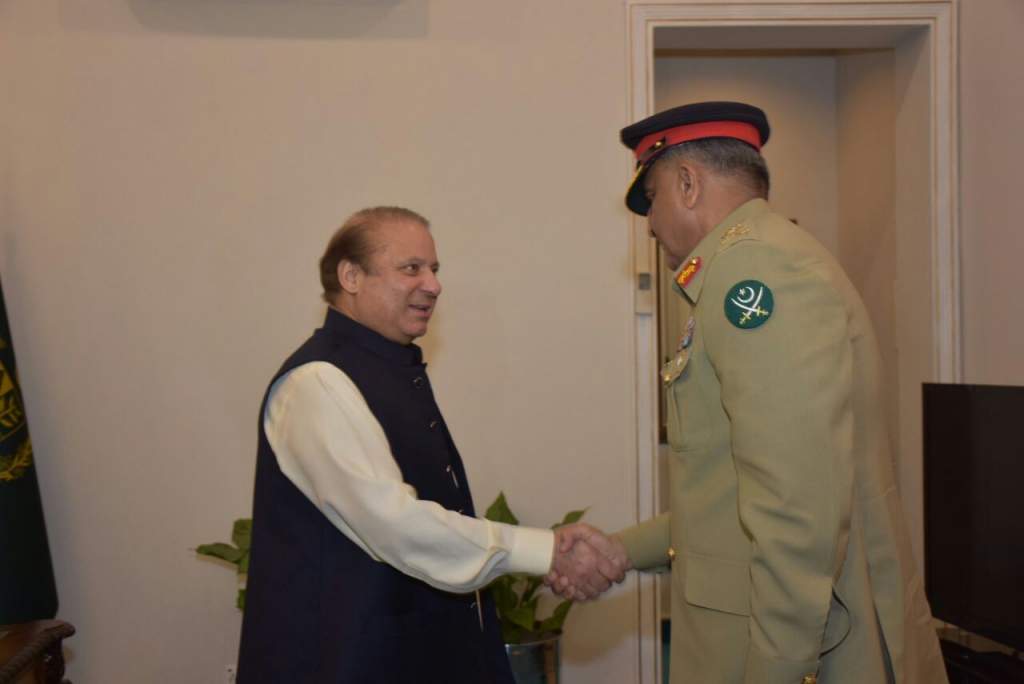 He has previously also remained the commandant of the Infantry School in Quetta.

His military colleagues say he is not attention-seeking and remains well-connected with his troops.

Gen Bajwa is also said to be an apolitical person without any biases. He is from the infantry’s Baloch Regiment, which has given three officers to the post of army chief — Gen Yahya Khan, Gen Aslam Beg and Gen Kayani.