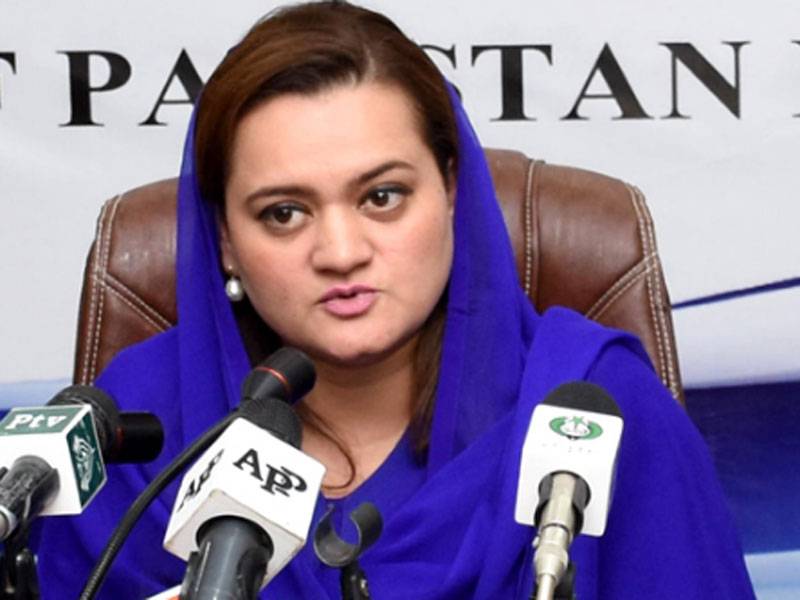 ISLAMABAD - Minister of State for Information and Broadcasting Marriyum Aurangzeb says transmission of all news channels has been restored under the direction of the Prime Minister.

In a statement, she said the transmission of the news channels was suspended after thorough deliberations in the best interest of the country to keep the law and order situation under control.

She said the transmission has been restored after an understanding on a code of conduct for reporting. The minister of state said everyone was working together for the security of the country. She said the government believes in freedom of expression.