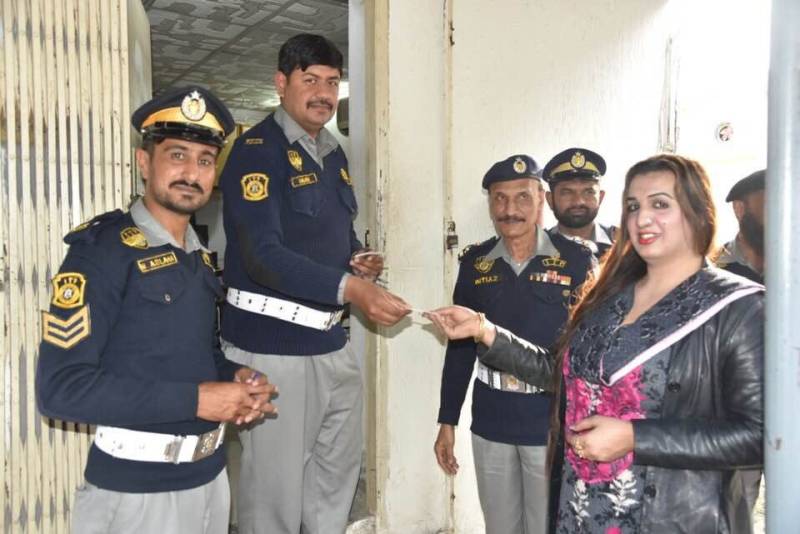 ISLAMABAD - The Islamabad Traffic Police have issued a driving licence to a transgender person for the first time in the history of the federal capital.

Ali Laila, a member of the transgender community, was issued the licence Monday some 15 years after she first started driving a car. 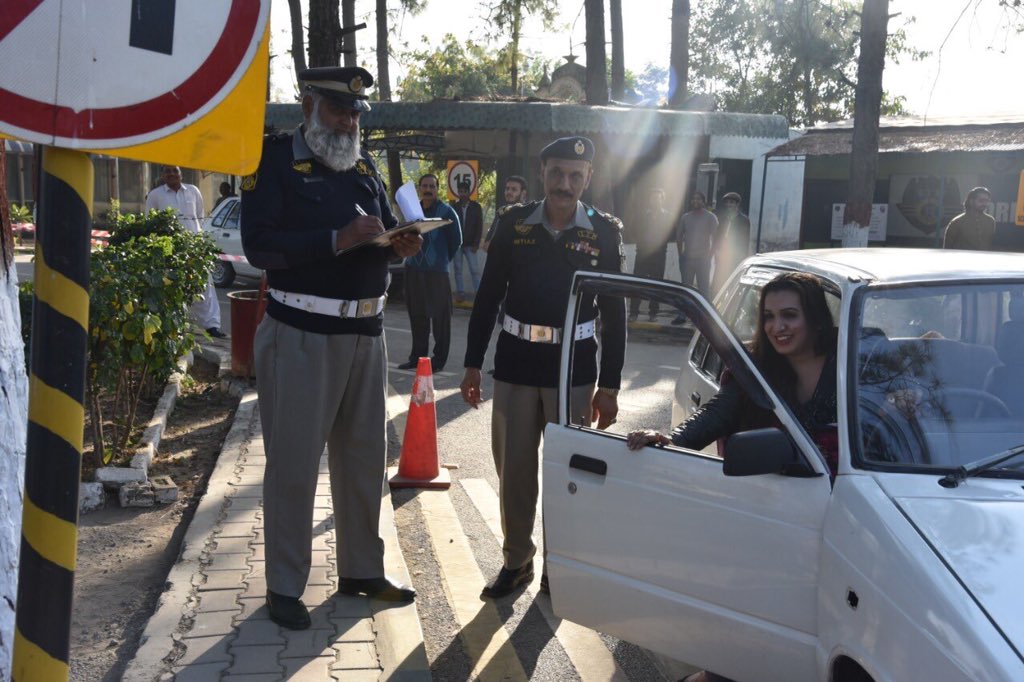 Laila, who is the president of the Awaz Shemale foundation in Rawalpindi, told local media that her father taught her how to drive back in the year 2000. She said she has been regularly driving in the twin cities without a licence for fifteen years now. 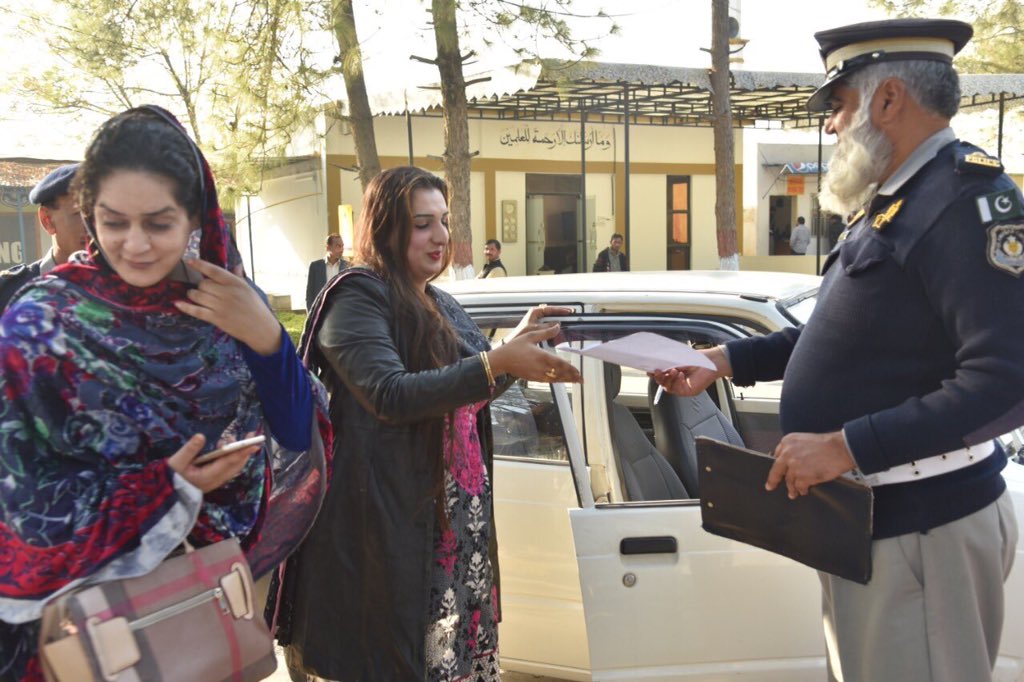 Earlier this year, Laila was issued a national identity card with gender marked ‘X’ on the directives of the Supreme Court of Pakistan .

PESHAWAR - The Khyber Pakhtunkhwa government on Monday issued driving licences to 15 transgender persons for the first ...

Farzana Jan, a rights activist, who leads the transgender alliance TransAction in KP, was the first transgender person to receive a Computerised National Identity Card (CNIC) with gender marked ‘X’.