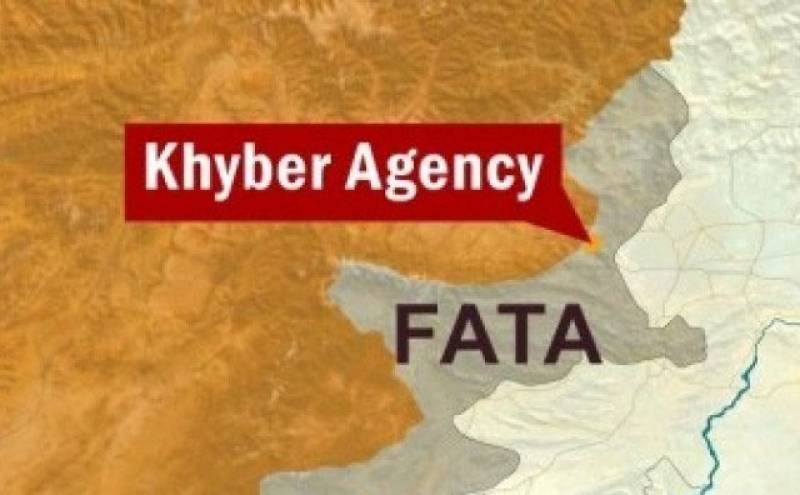 PESHAWAR - An anti-polio campaigner was shot dead in Khyber Agency on Wednesday.

"The incident took place in Jamrud Tehsil where unknown gunmen opened fire on a polio team busy in vaccination in the area," a political agent said.

The injured polio worker, Fazal Amin was shifted to Hayatabad Medical Complex in critical condition where he succumbed to his wounds.

A policeman was killed and two others suffered injuries when an explosion hit a police party providing security to a polio vaccination team near Peshawar on Tuesday.