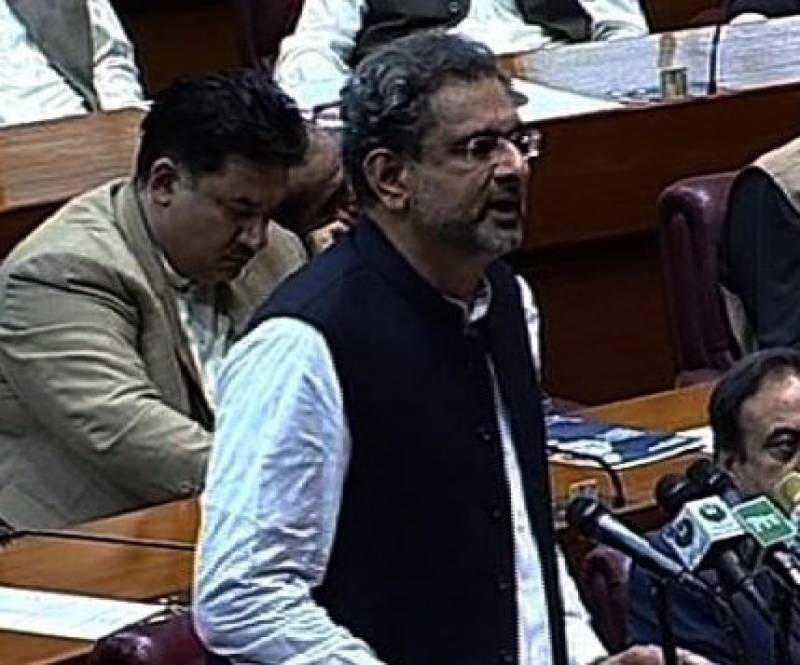 ISLAMABAD - Prime Minister Shahid Khaqan Abbasi on Thursday said that due to government's concerted efforts gas is available in all over the country throughout the year to all kinds of consumers.

Responding to a calling attention notice moved by Sherry Rehman, he said when we took over in 2013 there was an extreme gas shortage in the country, the fertilizers factories were non-functional, power plants were closed, gas was not available to CNG stations and to the domestic consumers.