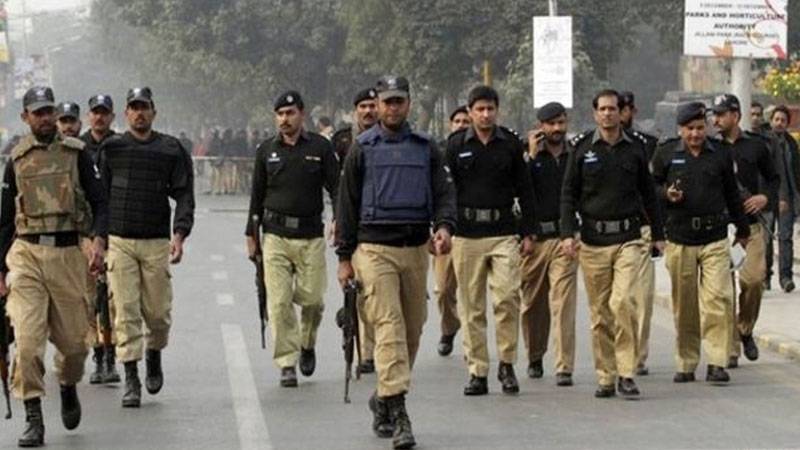 OKARA - Villagers thrashed a police party and deprived them of their weapons, cash and cell phones on barring them from violating the law during a festival at a shrine in suburb of Okara here the other day.

According to reports, a complaint was received at Ravi police station that some people were violating the Loudspeaker Act at the shrine of Baba Lal Shah in a village, Chah Shahabal Wala near Jandraka in Okara.

A reinforcement team led by Muhammad Hussain, SHO of Ravi police station, reached the spot and asked people not to breach the law and also detained a girl, who was dancing in the festival.

Furious over the police action, villagers encircled and gave them a thrash after overpowering the raiding team and tore their uniforms. In the attack, SHO Hussain, ASI Zulfiqar, Constables Liaqat Ali and Ismail received injuries.