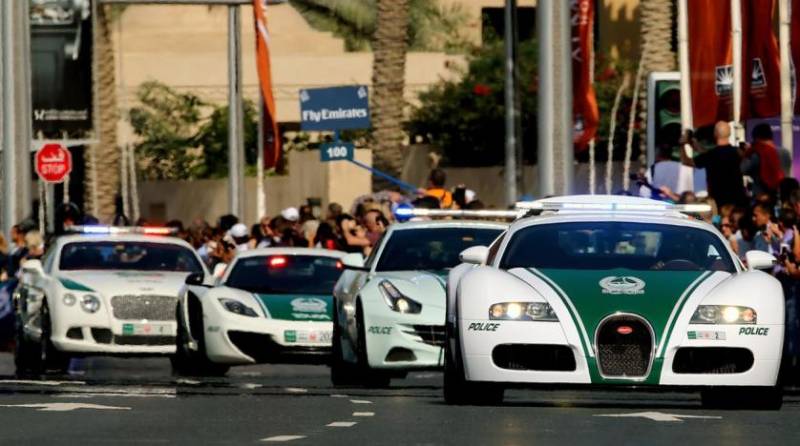 DUBAI – A Pakistani man was jailed for two years on Sunday for offering a luxury car and his Rolex watch to a police officer in Dubai, Gulf News reported.

The Dubai Court of First Instance on Sunday ordered that the 40-year-old Pakistani defendant be deported after serving his jail term also court fined him Dh140,000. As per the officials, the man was arrested in June 2020 and was taken to a detention center at Bur Dubai Police station. He offered the policeman Dh50,000, a Mercedes, Rolex watch, and Dh20,000 monthly salary if he helped him to escape prison.

The policeman said He asked me to let him contact a person and help him to escape the prison for a bribe. He offered Dh50,000, a Rolex, Mercedes, and a monthly salary to help him whenever he was arrested in the future. He asked me to make a phone call to a person to bring advance money for the bribe and that he will give me the rest after he escapes prison, he added.

The other two were later released after being cleared of their charges at the courtroom.