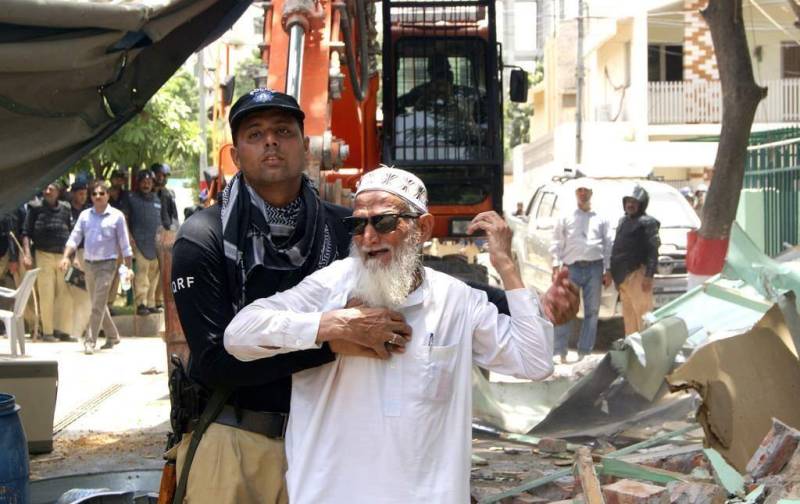 LAHORE - The Justice Baqar Najafi report on Model Town case has revealed conflicts in the reports submitted by the ...

However, the court decided against summoning the leaguers, giving a clean chit to them.

Former Inspector General Police Punjab, Mushtaq Sujkhera was directed to appear before the anti-terrorism court, dismissing his petition for exclusion of name from the FIR.

At least 14 people were killed and 90 others injured in clashes between the police and workers of the Pakistan Awami Tehreek as authorities moved to remove encroachments in front of Dr Tahirul Qadri’s house in Model Town on June 17, 2014.

The report has not held any person responsible for the incident. During the investigation, the statements of different police officials and the provincial cabinet members including provincial Law Minister Rana Sanaullah were recorded.