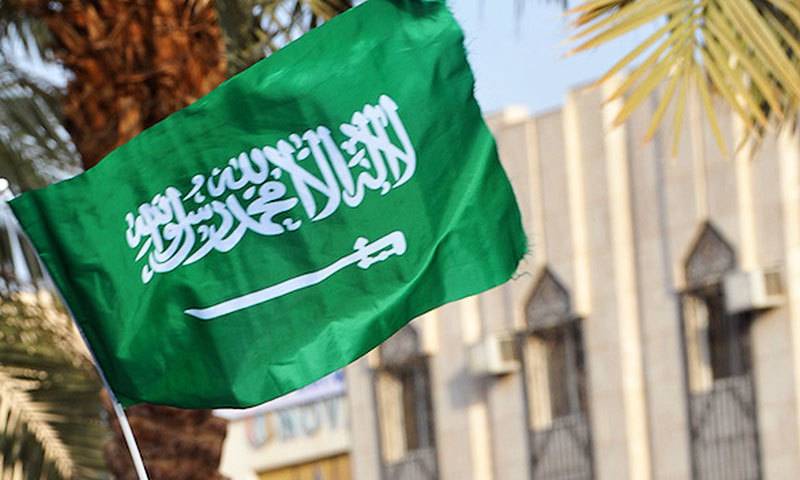 JEDDAH - An overseas Filipino worker was shot and killed in Saudi Arabia after allegedly stabbing to death his Saudi manager and a Pakistani co-worker on Wednesday afternoon, according to local media.

The Filipino chased the Pakistani worker Arbab Ahmed with a knife and fire extinguisher following a dispute between them at their accommodation at the Farsan Island unit of Saudi Electricity Company (SEC) in the southern Jazan province.

When the Pakistani fled to the nearby SEC office and took shelter at the office of manager Naseebi who in turn tried to pacify the attacker. However, the Filipino stabbed Naseebi, aged 56, at least seven times, mainly on his chest and throat. 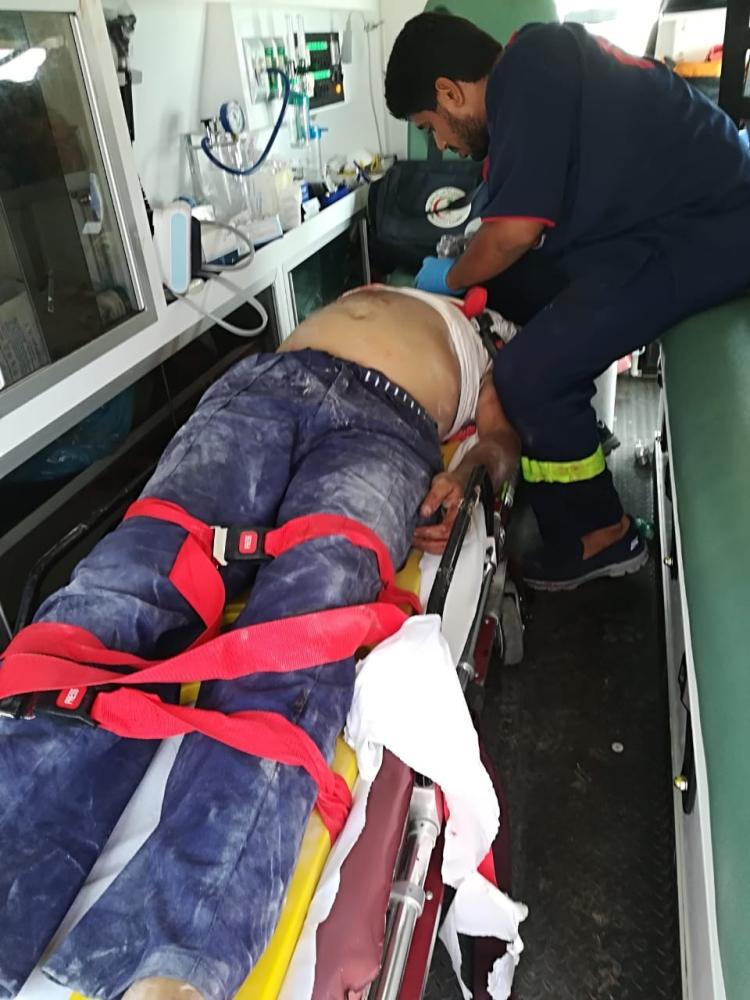 The attacker also released the liquid of fire extinguisher to prevent those who attempted to overpower him during his rampage, the Saudi Gazette reports.

The Filipino, who was seriously injured when a security guard fired at him, succumbed to his injuries at a hospital in the island. His identity was withheld pending notification of his next of kin.

The Philippines' Department of Foreign Affairs (DFA) confirmed the incident.

In a statement, the SEC has offered condolence to the bereaved family members of the deceased manager and worker.