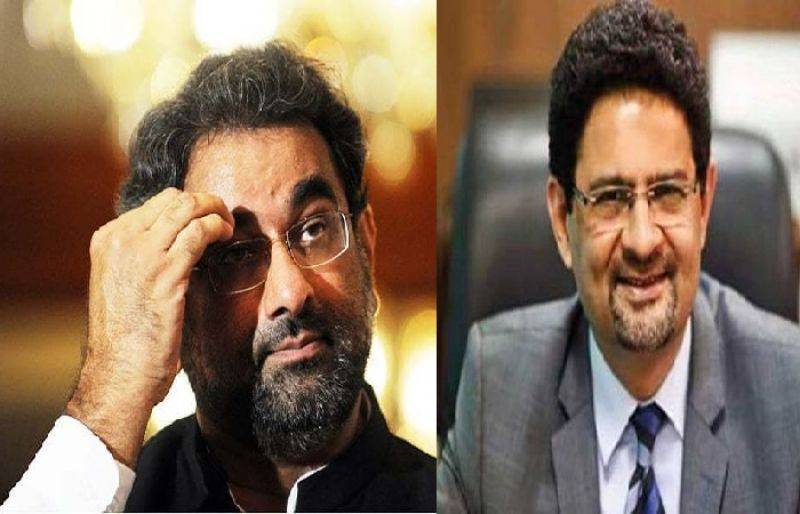 The court also rejected the request of National Accountability Bureau (NAB) to grant further physical remand of the three accused who were produced before AC-I Judge Muhammad Bashir after ending their physical remand time.

At this Abbasi arrived at court rostrum and submitted a nine pages written reply to the court in which he said this was a 71th day he was in NAB’s custody since he had been arrested.

He claimed that the evidence was not a priority of the NAB rather it just wanted to disrespect and harass him.

He said the NAB had sought 20-year record of his assets, bank accounts and shared questionnaires related to eight inquiries to which he had provided the answers and presented relevant record.

He alleged NAB for harassing the government officials and forced them to become approvers against him. If he had misused his authorities then what the Miftah Ismail and Sheikh Imran were doing here, he questioned.

Abbasi said NAB should tell the court that how he had been beneficiary and what corruption he had done by misusing his authority. He said he took full responsibility of the decisions taken during his regime.

Former prime minister said the NAB had not informed the court that how it had estimated the loss worth Rs1 billion that caused due to his alleged misuse of authority.

He claimed that the national kitty had received a benefit of Rs1 trillion due to generation of electricity through LNG rather the furnace oil.

He said the anti graft body had failed to prove its charges against him and prayed the court to dismissed the case.

The court, however, rejected the NAB’s request for more physical remand and ordered to sent the accused on judicial remand till October 11.