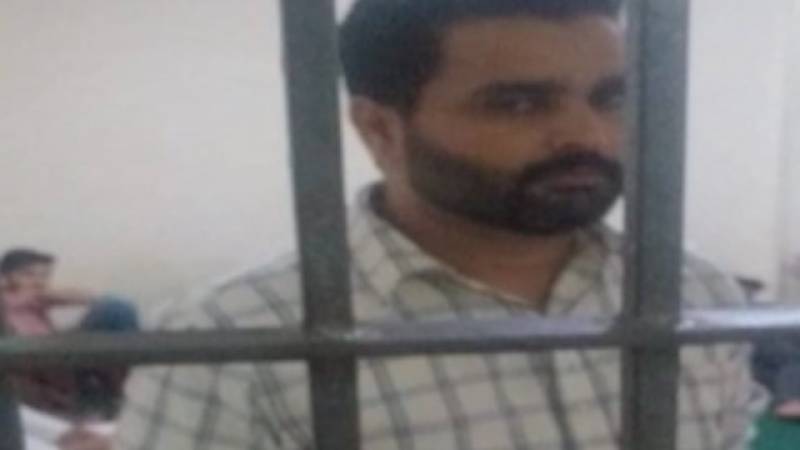 LAHORE - A case has been registered against two police officials for allegedly touring and misbehaving with a citizen in front of the Foreign Office in the provincial capital.

The man, who identified as Dr Nauman, had come to Foreign Office for verification of the documents with his mother where a scuffle broke out with on-duty policemen.

A bystander filmed the incident which went viral on social media. On this, Lahore CCPO Umer Sheikh immediately took notice of the case and has suspended both officers. He has ordered an immediate inquiry against them and a case has been registered.

The video shows the officers holding Dr Nauman, by his collar and pushing him. Another policeman confiscated the phone of one of the citizen's who was filming the incident.

An initial inquiry report revealed Head Constable Gulfam and Constable Islam as the perpetrators. Gulfam has been arrested. Islam, on the other hand, is still at large.

The police are conducting raids to arrest him as soon as possible.