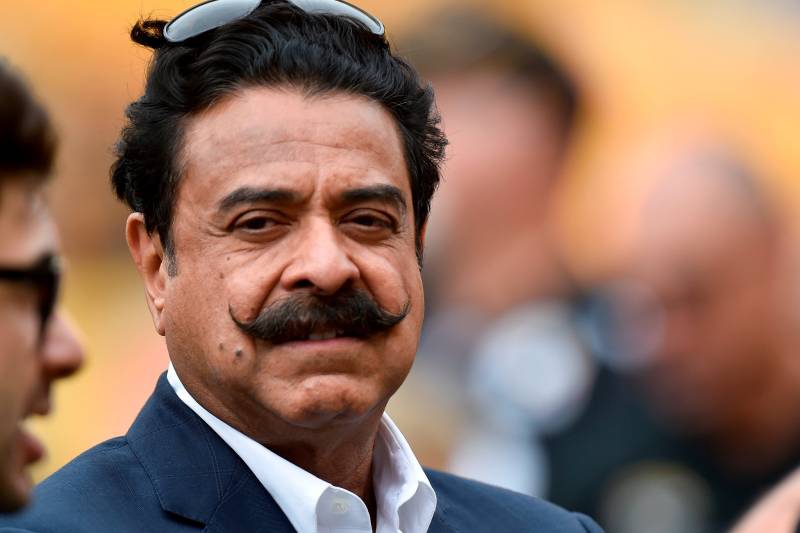 Wembley Stadium is the home of the English football team and the proposal was put before the full board of the domestic game's governing body on Thursday.

"I am very pleased to learn today that The Football Association board of directors received our offer to purchase Wembley Stadium, our home away from home in London, from the FA," Khan said in a statement.

Shahid Khan, who owns Championship Club Fulham has signalled, through his offer, that the  NFL is eyeing establishment of a semi-permanent franchise in Britain.

Khan also promised in a statement that he would be a respectful custodian of Wembley if the deal is matured.

Under the terms of the offer, the F.A. would retain the rights to lucrative club seats and hospitality facilities valued at 300 million pounds.

Shahid Khan had travelled from Pakistan in 1967, where he was born to a teacher and a father who sold surveying equipment.

He sold radios and charged his friends to borrow his comic books, however, he saw a lady luck smiling on his face after his arrival in the US where he stepped into the automotive industry and made huge sums of money.

He rose to prominence on the international foray after he purchased an NFL team at $770m, in 2012 becoming the first ethnic minority to achieve the feat.

His net worth as of August 2017 was approximately over $8.7 billion.