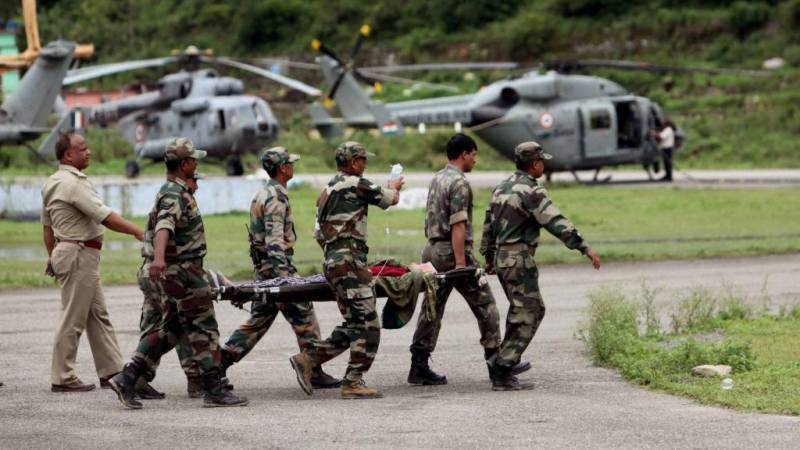 SRINAGAR – In Indian illegally occupied Jammu and Kashmir, an Indian soldier committed suicide by shooting himself with his service rifle in Ramban district.

The 28-year-old soldier, Asangeppa Madar, shot himself at R-Center Camp in Banihal area of the district, KMS news reported.

After hearing the gunshot, the colleagues rushed towards him and found him in a pool of blood, an Indian army official said.

The solider was taken to a nearby hospital where he was declared dead by doctors. A case has been registered in this regard to initiate investigation.

The number of suicide amongst Indian troops and police personnel rose to 501 in occupied Kashmir since January 2007 till date.

SRINAGAR – An Indian soldier Sunday committed suicide by shooting himself with his service rifle in the Ramban ...