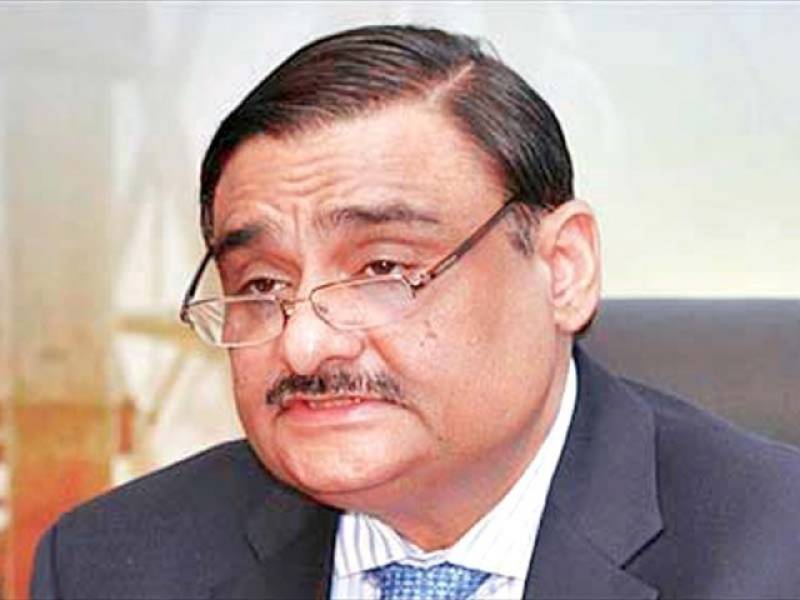 Officials in plain clothes had raided the Sindh HEC office on Wednesday, taking the former petroleum minister away to an undisclosed location for interrogation.

The ATC on Wednesday also approved a 90-day detention of Dr Asim.

Sources revealed that during interrogation by officials of an intelligence agency, the former federal minister agreed to provide information related to some key political personalities and alleged money-laundering worth billions of rupees.

He was appointed as the federal minister for petroleum during the PPP government in 2008, during which he was accused of corruption in the LNG and LPG deals and indiscriminately issuing licenses for CNG stations.

He is facing several cases of corruption filed against him by the National Accountability Bureau (NAB).

Meanwhile, the ATC allowed Hussain's family a meeting with him, after a petition was submitted in the Sindh High Court (SHC) challenging his detention.

Dr Zareen, Dr Asim's wife, wrote a letter to Inspector General Sindh that her husband suffers from diabetes and high blood pressure and relies on medication. She asked for permission to be allowed to meet Dr Asim in order to monitor his condition.

Hussain's arrest has been challenged by Maulvi Iqbal Haider Advocate who filed a petition in SHC.

He requested the court to issue directives for his release.