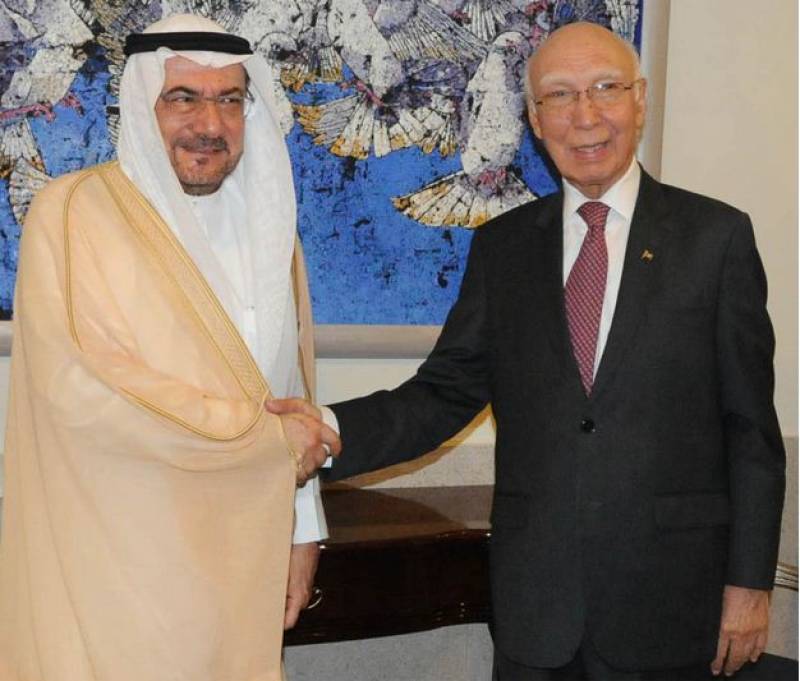 He also briefed the visiting dignitary on the Prime Minister's vision of a peaceful neighborhood.

He hailed OIC's consistent support to the struggle of Kashmiris for their right to self-determination.

The OIC Secretary General appreciated Pakistan's role in the fight against terrorism.

The two sides reviewed preparation for the 1st OIC summit on science and technology and 15th session of General Assembly of COMSTECH, to be held in Pakistan in November.