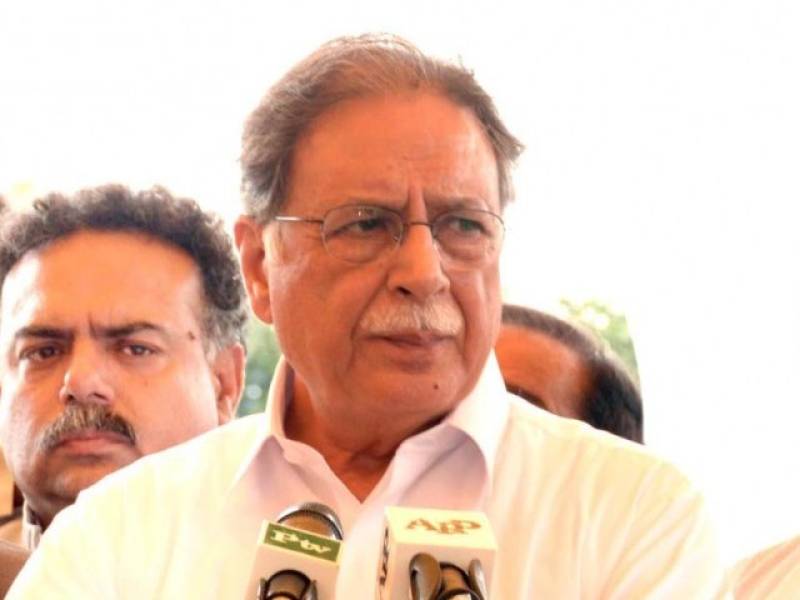 Both candidates, Ayyaz Sadiq and Sadique Baloch, will however file petitions in the apex court for correcting the electoral record after their elections have been declared as null and void by tribunal judges.

The decision has been taken in a high level meeting chaired by Prime Minister Nawaz Sharif, Minister for Information Pervez Rasheed told reporters. He further said the party will decide about withdrawal of stay order in NA-125 once federal minister for Railways Saad Rafiq returns home.

He challenged the Pakistan Tehreek-e-Insaf leaders Imran Khan and Jahangir Tareen to meet the PML-N candidates in by-polls. The minister said we will not allow both PTI candidates to run from the by-elections. Imran Khan will meet even a bigger defeat this time, he claimed.

On the occasion federal minister for planning Ahsan Iqbal also rejected PTI's hue and cry against Election Commission of Pakistan saying the same commission conducted local bodies elections in Khyber Pakhutkhwa (KPK) where the opposition party is in power. He said the PMLN candidate Ayaz Sadiq will complete his hat-trick against Pakistan Tehreek-e-Insaf chairman Imran Khan in NA-122.