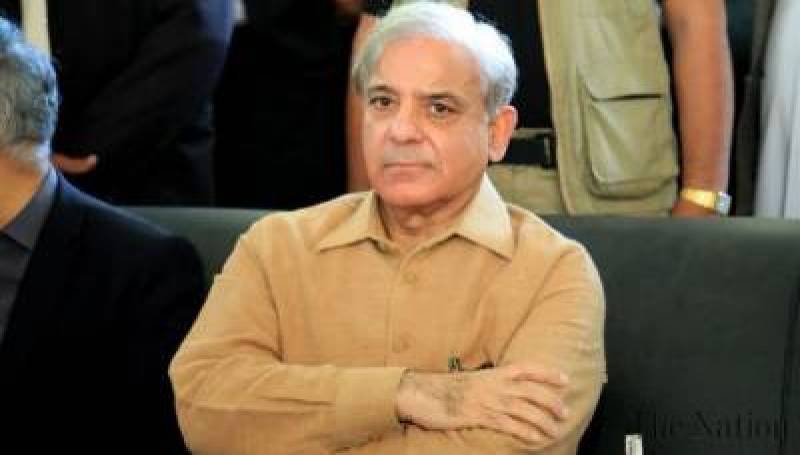 According to media details, the Opposition Leader in the National Assembly (NA) said on the occasion of his appearance that the Pakistan Tehreek-e-Insaf (PTI) government is doing politics on ex-premier Nawaz Sharif’s health, adding that the federal authorities had allowed Nawaz Sharif to travel abroad.

He expressed hope that all the political parties will participate in All Parties Conference (APC).

According to the NAB investigation report, Chief Financial Officer of Sharif family Muhammad Usman laundered money for the Shehbaz family.

On June 1, Shehbaz Sharif had filed a bail plea in LHC to avoid arrest in assets beyond means and money laundering cases.