President Mamnoon assures all provinces will get benefits from CPEC 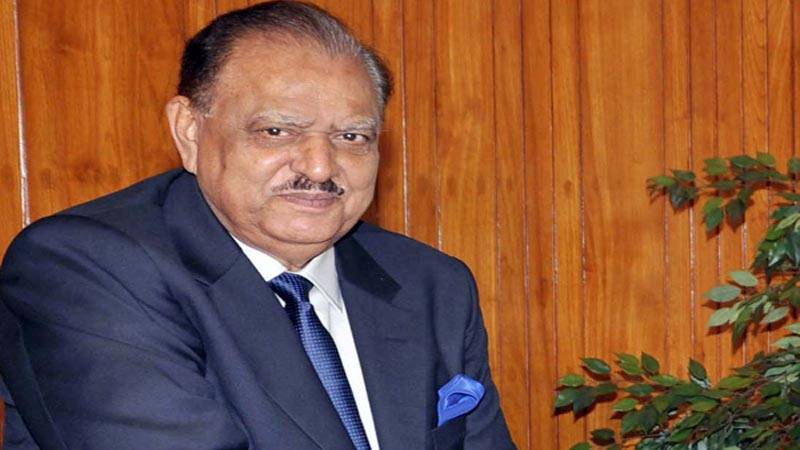 QUETTA –President of Pakistan Mamnoon Hussain on Tuesday has assumred that no province including Balochistan will be ignored in China-Pakistan Economic Corridor (CPEC).

Addressing an event held here to mark the birth anniversary of Quaid-e-Azam, the president said in the near future Pakistan would become an important country of the region with a rising Balochistan.

The President maintained that peace has been restored in Balochistan due to which business activities were increasing in the province.

President Mamnoon said the route of CPEC had not been changed "even by a single inch" and efforts would be made to ensure that all parts of the country including Balochistan benefit from the mega project.

He said that CPEC will prove a game-changer project in the region, adding that many countries were planning to join the project.

President Mamnoon told that misguided people in Balochistan are returning to us, adding that future of Balochistan is bright.