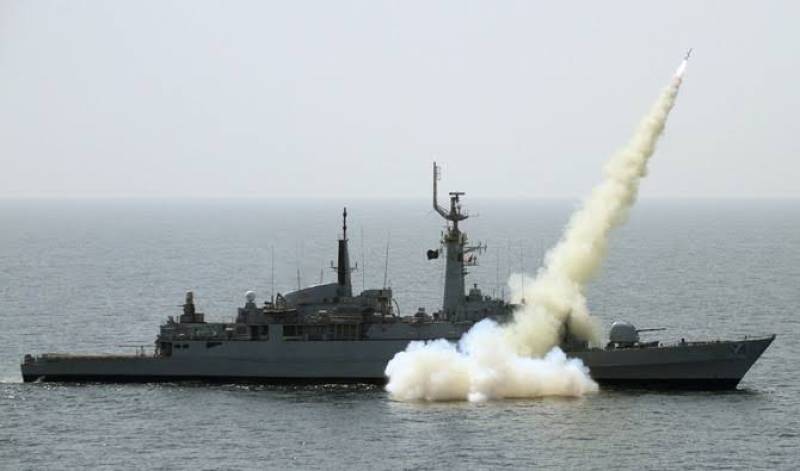 KARACHI - Pakistan Navy has successfully demonstrated the firing of different missiles in the north Arabian Sea and at Makran Coast.

The Fast Attack Craft fired missile from the sea to surface level while the missile was also fired from the underwater conventional submarine to the ground.

The Naval Chief said Pakistan Navy is fully capable to give a befitting response to any aggression, the Radio Pakistan reported.