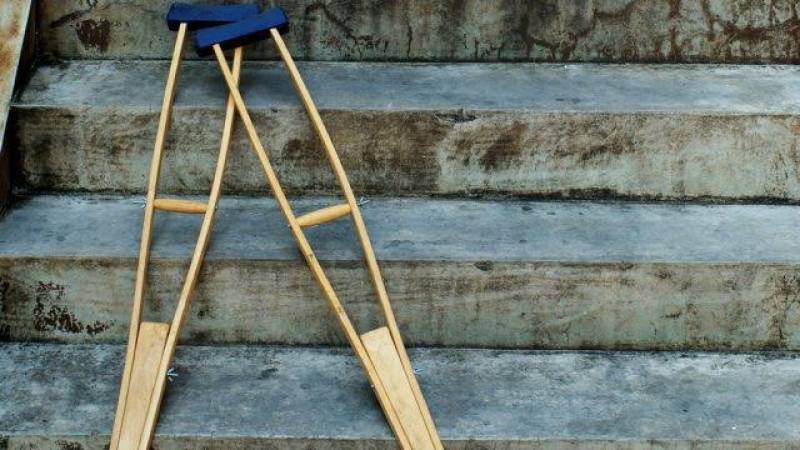 PESHAWAR - The National Institute of Health, Khyber Pakhtunkhwa (KP) Friday notified two more polio cases from Tank and Bannu districts taking the total case count to 81 in the province during 2019.

According to a press statement released by Emergency Operations Centre (EOC) KP, one wild poliovirus has been isolated from stool sample of 15 months old male child from tehsil Tank of District Tank and 17 months female child from Tehsil Bannu of District Bannu.

The epidemiological study of the children shows that both children were zero dose for essential immunization while their SIAs history is under investigation.

EOC Khyber Pakhtunkhwa Coordinator Abdul Basit has shown strong exception to the sharp increase in polio cases in the province especially from the southern belt, saying it was unfortunate that 68 children were disabled for life.

He said that virus was on fire in the province specifically in the southern belt and is present in the environment that will hit any unvaccinated or immune-comprise child.

Despite the fact that vaccine is available to prevent children from the disease yet parents were not vaccinating their children due to misconceptions and were responsible for the disability of the children, he added.

Abdul Basit appealed to parent not to pay attention to propaganda and rumours, adding that polio vaccine was completely safe and do not cause any harm upon administration.