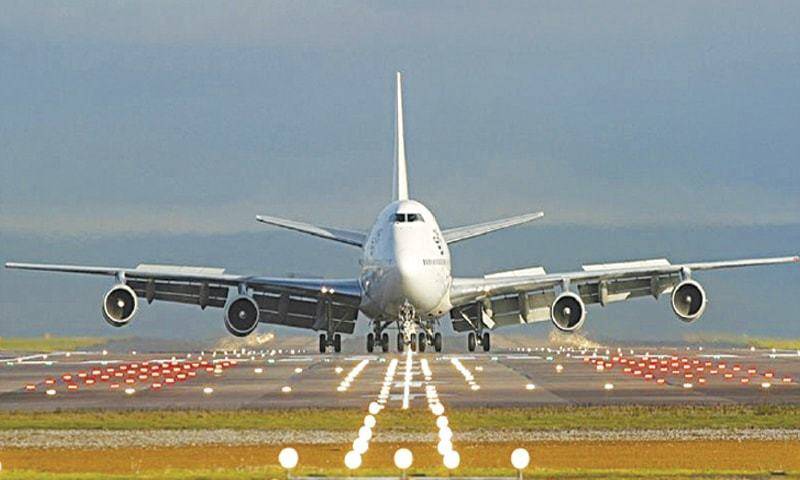 KARACHI – Pakistan’s national flag-carrier has announced to resume its flight operation in Saudi Arabia from Monday to help bring back Pakistanis willing to leave the Kingdom, a spokesman of Pakistan International Airlines (PIA) said Sunday evening.

On Dec 21, the General Authority of Civil Aviation-Saudi Arabia had announced suspension of all international flight services as part of necessary precautions to avert any possible spread of COVID 19; however, in view of existent situation it has allowed foreign airlines to operate flights in the kingdom airports and carry non-Saudi passengers outside the Kingdom.

According to the spokesman, foreign airlines have been instructed by the Saudi authorities that during the operation their crew will not be allowed to leave the aircraft and not to physically contact the ground/operation staff of the arrival airport.

PIA as per directives of its CEO, Air Marshal Arshad Malik will not only facilitate the Pakistanis in the Saudi Arabia reach back home but in accordance to a pragmatic approach would ensure that cargo is transported to the kingdom at attractive and competitive rates.

RIYADH – The Government of Saudi Arabia has suspended international Umrah operations amid the spark of the new ...

Earlier this week, PIA had announced its decision to operate cargo flights to Saudi Arabia to boost exports, which were likely to be affected because of a ban imposed by Riyadh on international passenger flights.

PIA spokesman Abdullah Hafeez said that fruits, vegetables and meat were exported to Saudi Arabia and the delivery of these products by air would save time.

The first flight with 42 tonnes of cargo departed for Jeddah last Tuesday.