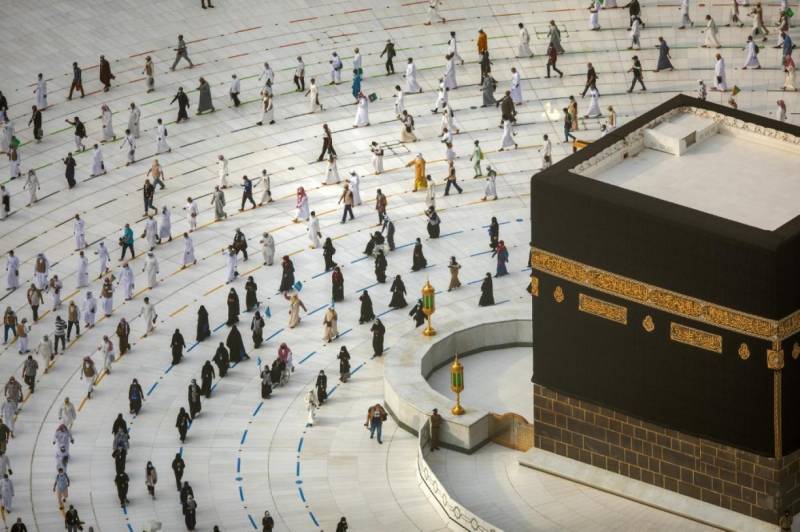 RIYADH – The Government of Saudi Arabia has suspended international Umrah operations amid the spark of the new strain of Sars-Cov-2 in multiple countries.

The move comes in response to the emergence of a potent new variant of the novel virus in Britain, Australia, Denmark, and reportedly in some other countries. Some flights will be allowed to operate in exceptional conditions.

RIYADH – Kingdom of Saudi Arabia on Sunday has suspended all international passenger flights over fears about the ...

In wake of the suspension of flight operations in KSA, Pakistan International Airlines (PIA) announced the cancellation of flights to and from Saudi Arabia.

PIA spokesperson, Abdullah Khan, said that national carrier flights to and from KSA have been cancelled from December 21(today).

At least 18 flights have been cancelled on the directives issued by the Saudi aviation authority. These include PK-9739 and PK-9760.

The suspension will remain in effect until Saudi Arabia opens borders again, he added.

LONDON – A new variant of coronavirus has been found which is growing faster in some parts of ...