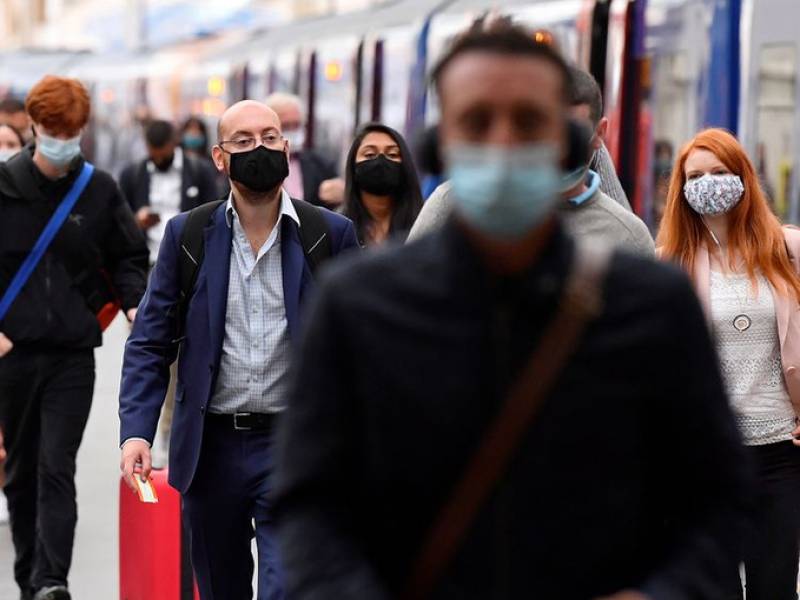 LONDON – A new variant of coronavirus has been found which is growing faster in some parts of England.

Large parts of south-east England, including London, are now under a new and stricter level of restrictions in a bid to curb the rapidly spreading virus.

Hancock said the World Health Organization had been notified and UK scientists were doing detailed studies.

There was "nothing to suggest" it caused worse disease or that vaccines would no longer work, he added.

From Sunday 20 December, some areas in England will enter Tier 4: Stay At Home.

[Tap to expand the poster] pic.twitter.com/zPKKGrutN2

The World Health Organization (WHO), in a tweet, said it is in "close contact" with UK officials over the emergence of a new variant of coronavirus.

We’re in close contact with UK ???????? officials on the new #COVID19 virus variant. They’ll continue to share info & results of their analysis & ongoing studies. We’ll update Member States & public as we learn more about the characteristics of this virus variant & any implications.

Along with the UK, the same mutation of the Covid-19 virus has also been detected in the Netherlands, Denmark and Australia, the WHO told the BBC.

There is no evidence to suggest the new variant reacts differently to vaccines.

Meanwhile, a number of European countries have or are considering banning travel from the UK to prevent the spread of a more infectious variant of coronavirus.

On Sunday, the Netherlands introduced a ban on passenger flights from the UK until 1 January because of the new variant.  The Dutch government also said it would work with other European Union member states in the coming days to "explore the scope for further limiting the risk of the new strain of the virus being brought over from the UK".

France and Germany are among others reportedly planning similar action.

In Ireland, urgent government talks are being held and Minister for Health Stephen Donnelly said he expected a decision later on Sunday on a new advisory for travel from Britain.

Austria is also planning a ban on flights from the UK, with details currently being worked out, Austrian media reported.

BRATISLAVA – Slovak Prime Minister Igor Matovic said he has tested positive for Covid-19, a week after he ...

British Prime Minister Boris Johnson on Saturday introduced a new tier four level of restrictions, scrapping a planned relaxation of rules over the Christmas period for millions of people. On Sunday, the number of recorded daily infections in the UK reached an all-time high of 35,928 new cases.