Raiwind police arrest 24 boys and girls in farmhouse party raid, what were they doing? 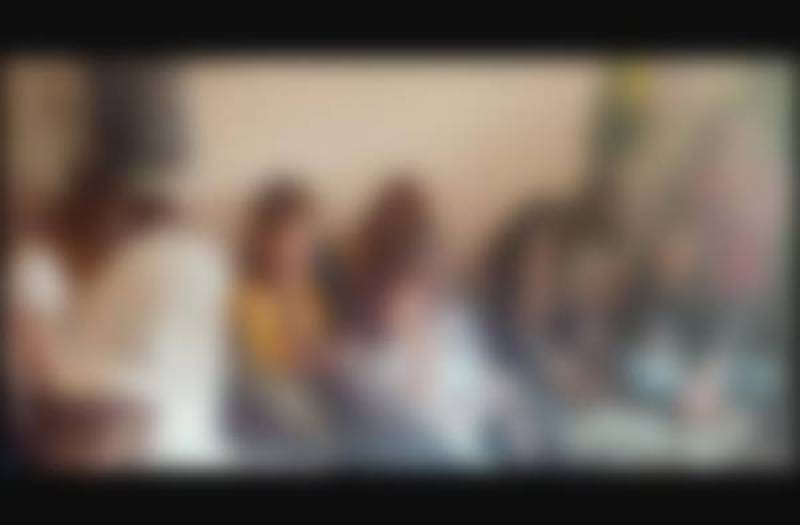 LAHORE – Raiwind City police on Sunday raided a private farmhouse and arrested a number of young men and women involved in illegal activities.

A total of 24 people were detained from the farmhouse near Raiwind area, while bottles of alcohol and sheesha were also seized during the raid.

The raid comes after police received a complaint against aerial firing by the party attendees, who may also face charges of violating Section 144 being in place in the division to avert the spread of novel coronavirus.

A case has been registered against the young men and women. Further investigation was in process.

LAHORE – Police in the Punjab capital have registered a case against a woman, who had attacked and misbehaved ...