India reports 6,148 coronavirus deaths in one day, the most ever recorded by a single country 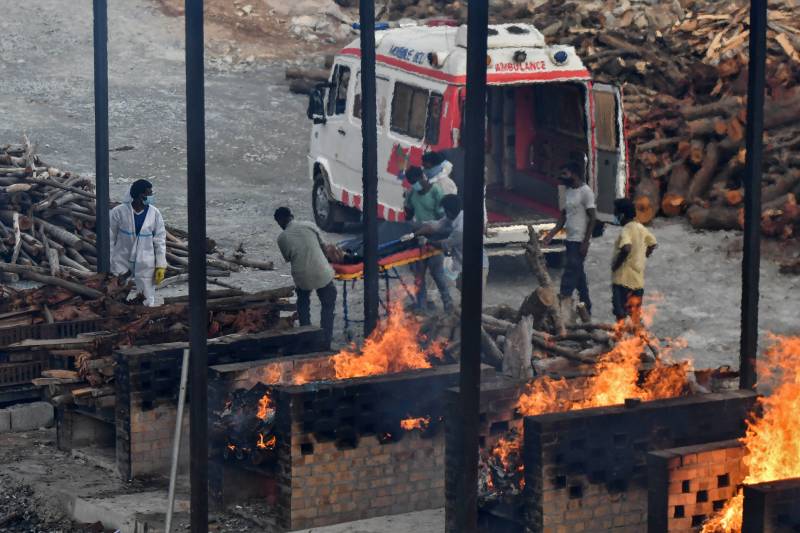 MUMBAI – India on Thursday recorded 6,148 coronavirus deaths within 24 hours, the highest daily total of any country during the Covid pandemic.

The highest single-day death toll was reported in the world’s second largest population after the East Indian state of Bihar revises figures to account for deaths at home or in private hospitals.

Bihar, one of India’s poorest states, revised its toll after the regional High Court asked for an audit of casualties during the second wave of the Covid in April and May.

The judicial order followed allegations that the state government was hiding the scale of infections and deaths. The audit revealed that while 1,600 people died of COVID in Bihar between March 2020 and March 2021, the number of deaths from April to June 7 this year was a staggering 7,775, about six times more, reports revealed.

Meanwhile, the number of new infections remained below the 100,000-mark for a third straight day, at least 94,052 people tested positive in this period. India’s total tally now stands at nearly 29.2 million after rising by 94,052 in the past 24 hours, while total fatalities are at 359,676, data of the health ministry stated.

The discovery of unreported deaths in East Indian state lends weight to the suspicion that the country’s overall death tally is significantly more than the official figure. The South Asian country has the second-highest number of Covid cases in the world after the United States. It stands third behind the US and Brazil in terms of total COVID fatalities.

The recent cases and deaths soared in a number of Indian states as the country prepared to ease movement restrictions. Meanwhile, health officials have warned of a third wave of the novel disease that could hit India later in the year.

Pakistan on Saturday offered India help in dealing with the disastrous situation created by the coronavirus pandemic in ...