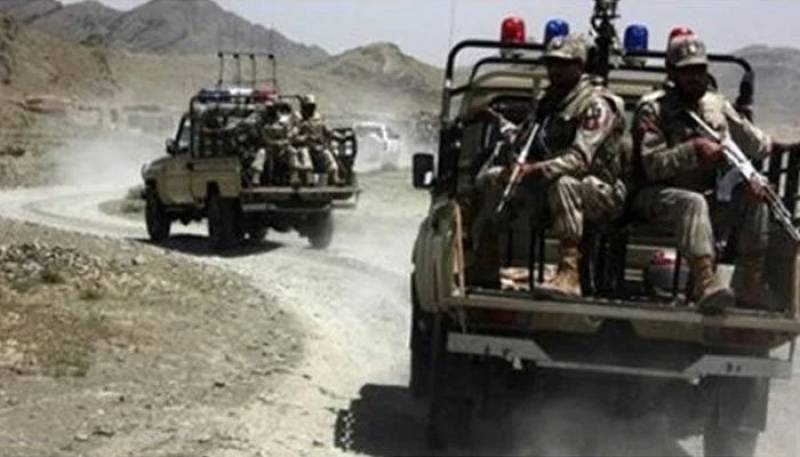 The terrorists targeted an FC post located in the Shahrag area of Harnai late on Saturday.

According to the military's media wing, seven brave soldiers embraced martyrdom while repulsing raiding terrorists. The security forces have cordoned off the targeted area and escape routes. A large scale search and clearance operation was in progress in the area.

Such cowardly acts by inimical elements backed by anti-state forces will not be allowed to sabotage hard-earned peace and prosperity in Balochistan. The security forces were determined to "thwart their nefarious designs at all costs, the statement added.

Saddened to hear of 7 brave soldiers martyrdom as a result of terrorist attack on FC post in Harnai Balochistan late last night. My heartfelt condolences & prayers go to their families. Our nation stands with our courageous soldiers who face attacks from Indian backed terrorists.

Earlier on Thursday, a soldier of the Pakistan Army Naik Shoaib embraced martyrdom after security forces carried out an intelligence-based operation (IBO) in the Awaran district of Balochistan province.

RAWALPINDI – A soldier of the Pakistan Army Naik Shoaib embraced martyrdom after security forces carried out an ...