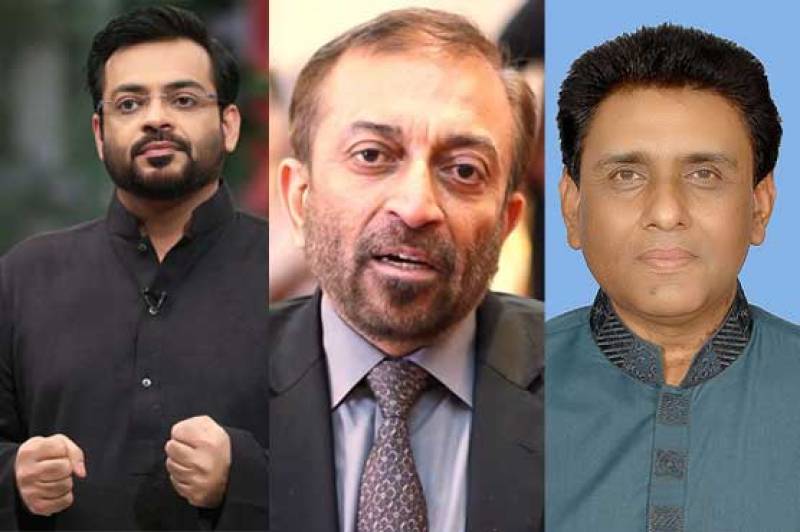 KARACHI – On Monday an anti-terrorism court (ATC) ordered that the names of Muttahida Qaumi Movement (MQM) leaders Farooq Sattar, Amir Liaquat and Khalid Maqbool should be put on Exit Control List (ECL) with respect to the hate speeches delivered by MQM chief Altaf Hussain and attacking the media houses.

The court had declared the accused proclaimed offenders last year. It also ordered the police to detain them and present them before the court within 15 days.

After an anti-Pakistan speech by Altaf Hussain in August last year, the MQM faced a severe crackdown in which many senior party leaders were arrested. Hussain had referred to Pakistan a “cancer for the entire world” and the “epicentre of terrorism”.

The MQM-London leader is also wanted in Pakistan in different cases that include charges of terrorism and incitement to violence, among other offences.

The FIA had asked the Ministry of Interior to issue red warrants for the MQM chief, and was subseqently granted permission to write a letter to Interpol seeking a red warrant for Hussain.