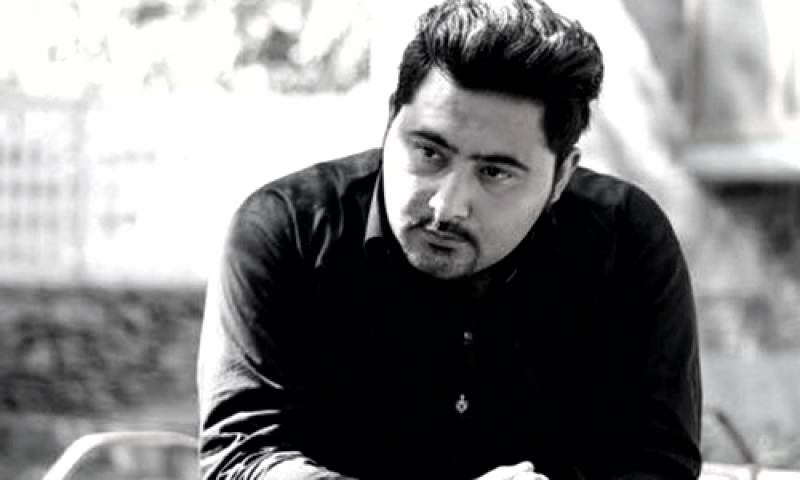 PESHAWAR - An anti-terrorism court in Abbottabad will announce the verdict in the Mashal Khan murder case on February 7, as it reserved a judgement on Saturday.

The ATC judge, Fazl Subhan, heard the case in the heavily guarded Haripur Central Jail and reserved the decision after defence lawyers completed their arguments, the Dawn News reported.

Mashal Khan, a student of journalism at the Abdul Wali Khan University was accused for committed blasphemy and got lynched to death on April 13, 2017 by an angry mob inside the varsity.

The ATC started hearing the case in September after indicting 57 arrested men including students and staff members of the university. It also rejected the bail application of the arrested men in the case.

“We did not find any concrete evidence under which an investigation or legal action can be launched against Mashal, Abdullah or Zubair,” Mehsud had said.

During Saturday’s hearing, around 50 witnesses recorded their statements before the judge, including Mashal’s father Iqbal Khan, his friends and teachers.

The court completed the hearing in five months and ten days.